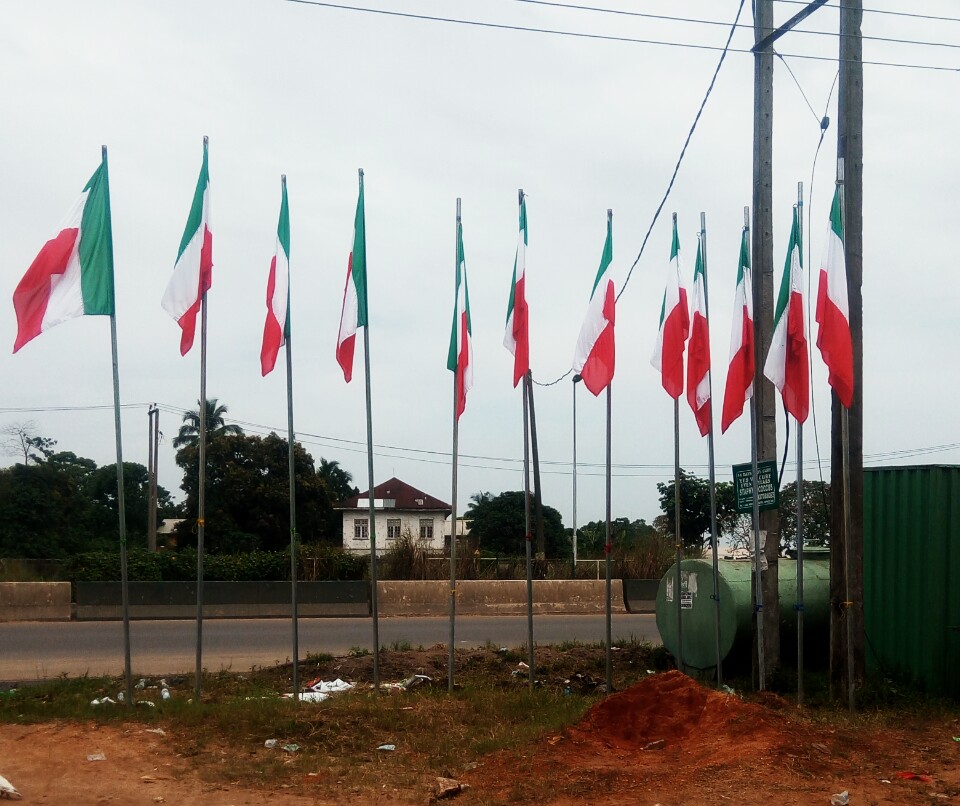 The vandalized PDP office in Imo State has been restored and now fully operational.

Factional Chairman of the party, Chuks Ajaelu in a statement in Owerri said the party office is back and stronger than before.

The office located at Onitsha road was vandalized by hoodlums triggering uproar from key stakeholders in the party.

Ajaelu said he has informed the party hierachy, general public and the security services at the national and state of the present development.

‘I call on all PDP faithful to acknowledge that the task ahead are enormous but our resolve should be ABSOLUTE to work as a team to win in 2019 forthcoming elections” he stated.