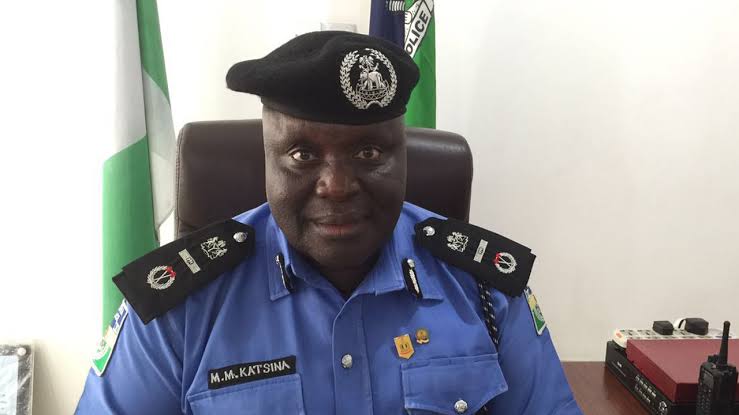 Aristotle in his Nicomachean Ethics, defined crime as the act of free will stimulated by desire. This means that for a crime to be committed there must be a desire to do so by an individual. Also, the Merriam Webster Dictionary sees crime as an illegal act for which someone can be punished by the government especially a gross violation of law. It also defines it as a grave offence especially against morality.

Indeed, definitions of crime abound, but the definition that best captures it especially as it concerns the Nigerian society, is the definition proffered by Assistant Inspector General of Police, Muhammed Musa Katsina. According to him, “crime is crime, crime is ubiquitous. A crime free society is utopian, only the cemetery has such. The scene of crime is the silent witness for crime events. The ability of the police to uncover it makes the difference.” While Katsina’s definition recognized that having a crime free society is a near impossible task, it however subtly hints on the importance of the police in crime prevention.

From the foregoing, it can be deduced that no two crimes are the same. In view of this, one cannot help but wonder how the Nigerian Police Force has fared in its battle against crime? It may not come as a surprise that many individuals would rate the NPF poorly because of the ever increasing crime rate in the country.

The NPF like many institutions has witnessed a lot of changes in its leadership each wearing a different face with different value systems. Under the leadership of the likes of Ehindero, Tafa Balogun, Okiro etc, the NPF had different faces. While some have good records, some others left a bitter taste in the mouth of Nigerians but that notwithstanding, the police force would continue to forge ahead in its fight against crime while living up to its responsibility of protecting the lives of the citizenry.

The Nigerian Police under the leadership of Ibrahim Kpotum Idris, as the Inspector General of Police today wears a different face as it has become friendlier with an improved speed in its response to crime. Sadly, with growing reports of corruption in the rank and file resulting to the promotion of some junior officers on the basis of their personal relationship with the IGP rather than merit, among others, the IGP may stand the risk of losing his job.

This is further confirmed by the order from President Mohammadu Buhari for a discreet screening of top police officers for his possible replacement. Reports say at least two Deputy Inspector Generals and three Assistant Inspector Generals have been tipped for the job. They are DIG Shuaibu G.

innonews - September 20, 2018 0
A photo of the Vice President, Yemi Osibanjo and Anambra State Governor, Willie Obiano has surfaced online. According to reports, the duo were on the...