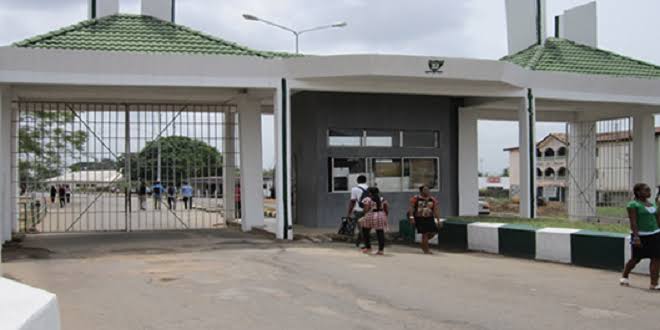 BY DAN OPARA#
A serving Youth Corp member, a graduate of Imo State University and representative of Okigwe in Imo State Youth Parliament,Comrade Apostle Ifeanyi Ezumah has suddenly slumped and died leaving his friends and family in a state of  shock.

Comr.Ezumah who until his demise graduated from the University  popularly known as ‘Biggie’ collapsed and died on Tuesday morning.

He was reportedly confirmed dead on arrival at a hospital by medical experts.

Some of his friends who spoke on his death one Comrade Franklin Chigozie Odika described “Bigi” as one of his close pals. He however expressed regret over his death.

He said “Chai.. Apostle Ifeanyi Ezumah,so you are no more”.

His death has sent shock across the citadel of learning after three students died in November 2017.

innonews - April 17, 2020 0
By David Uka, Abakaliki Ebonyi State Government says  over one hundred and nineteen,119, suspected cases of COVID-19 who were...