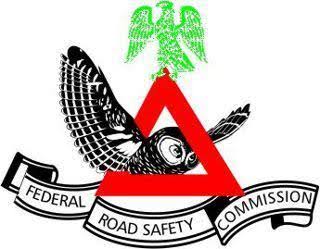 The management of Federal Road Safety Commission,FRSC, Imo State Command on Tuesday Nov.29th 2017 held its 2017 Special Marshals Annual Sectorial Workshop/Investiture with the theme:” Road Safety is not a privilege,but a Right”.

Aremu disclosed that all their vehicles are ready for patrol activities stating  that 20 vehicles have been distributed to various formations of FRSC in the State.

He said as part of ensuring safety of citizens, the Commission has promised to protect lives and properties in the three senatorial districts of the  State.

He also said the Commission is going round the state to identify blackspots and areas of grid locks to avoid road crash especially during the christmas period.

He said  local assistants have been trained to respond to emergencies with the members of the special marshals.

The Sector Commander further expressed his preparations ahead of the yelutide celebration.

He also commended the sectors synergy with the police, other traffic and security agencies. He appealed to road users to drive with caution and warned them to avoid drink-drive,phone-drive,over loading and anything that may to road crash.

A Special Marshal Chief Elder Ndife Okafor,who is also a member of the Executives and the Secretary,thanked the commission for the success of the event.

innonews - October 31, 2017 0
President Muhammadu Buhari has said at no time did he defend the sacked Secretary To Government of He Federation, Babachir David Lawal. Details later...

My Treatise For Future Of Democracy And Development In Nigeria. BY...

innonews - May 13, 2018 0
Let me start by welcoming and commending the emergence of a renewed and reinvigorated African Democratic Congress, ADC, as a political party. Since the...