Little may have been heard or said about Dr. Raymond Chibuzo Opara.

However those who know him attest to the fact that he is a man of many parts who has effortlessly combined politics and philanthropy. At a time politicians blow their trumpet over their accomplishments, Opara has shunned the rantings of praise singers and focused on his service to humanity.

As a consummate politician, he has surged on in the murky waters of Imo politics having to contend with political heavyweights that dominate the political landscape in Imo State.

He has also shown uncommon loyalty to the party and remains the few party stalwarts that have stood with the PDP especially in times of turbulence.

His commitment to the party led to his election as a national delegate of the PDP in 2012 for Owerri West LGA and later he emerged a Youth leader (South) of Pathfinders Group in 2007.

He has to his credit to be a major financier to the party and rose to become a member of the PDP campaign council for the 2011 general elections.

He was an aspirant on the PDP platform for Owerri Federal House of Reps seat in 2014 but lost the tussle in the Primary.He has been attributed to have paid his dues in politics and therefore deserve to contest again.

That he has paid his dues in the PDP is not an over statement. He has proved be a faitful party man.The undiluted loyalty of Opara to the party certainly adds value to the rebuilding process of the PDP as the 2019 elections draws near.

His philanthropic acts have elicited diverse reactions. While some say it is for political reasons, Opara has successfully proved beyond reasonable doubt that his actions are driven by his desire to uplift the needy in the society. He has offered scholarships to deserving students in various educational institutions from primary to tertiary levels. He has also established a school- Universal Messiah International School, installed a transformer for his community, employed jobless youths, organized empowerment programmes through training, sporting activities, assisted the widows, built a Police Station for the Nigeria Police Force at his community in Avu and sunk a borehole at Emekuku Comprehensive Secondary School in Owerri West LGA where he had his secondary school education to ease off the pain of water supply in the school. This has earned him several awards, accolades and commendation.

At a time industrialization has began to play major roles in shaping the global economy, Opara set up the R. Johnny Fort International where he is the Chief Executive officer. His company has partnered with some Asian Tiger investors and companies that have contributed to the industrialization drive of the Nigerian government.

His concern for the well being of his people could translate to huge political capital in the future for the politician and Industrialist as he prepares to run for another elective office in 2019. Certainly Raymond belongs to a new set of politicians who will make a difference when elected to serve the people. 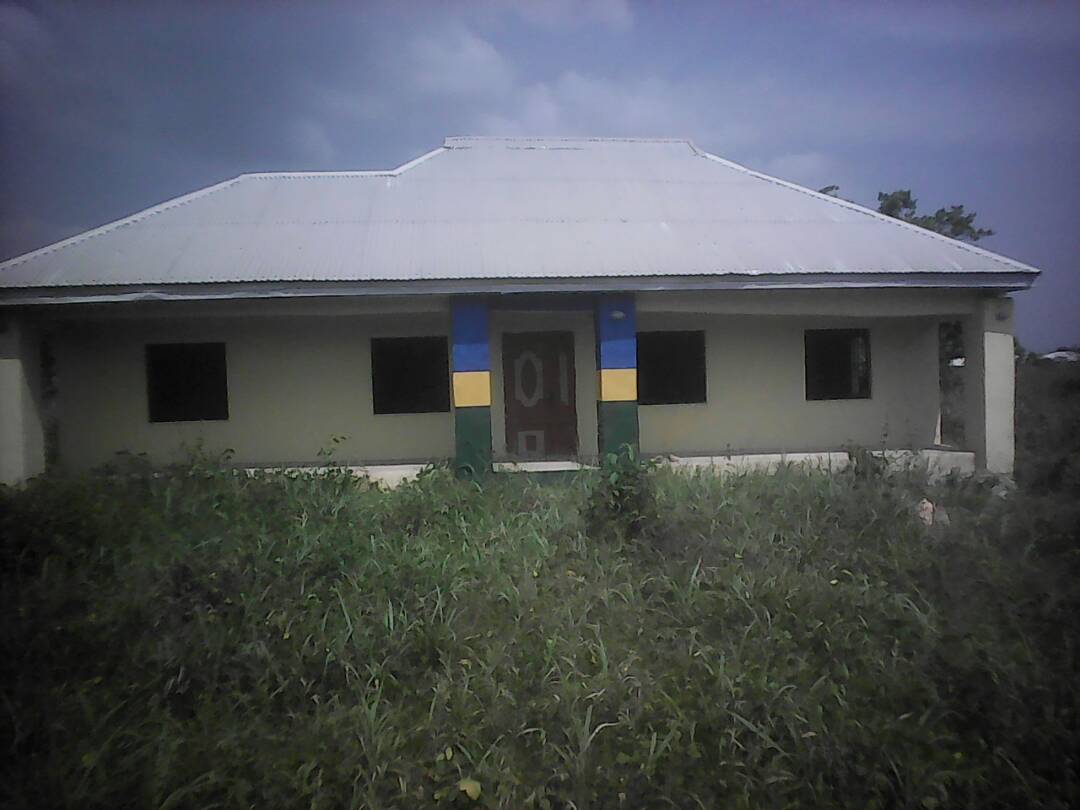 ABM: The Die Is Cast (1). By NZE JAMES CHINOYEREM

Fr Mbaka: What I Said About Coronavirus

innonews - March 29, 2020 0
The Spiritual Director, Adoration Ministry, Enugu, Rev Fr. Ejike Mbaka, has given a clear picture of what he really said about Covid...

innonews - July 17, 2017 0
News has filtered to this website that the National Working Committee, NWC of the All Progressive Congress, APC have frowned at the molestation and...

innonews - December 20, 2017 0
The dust is yet to settle over the Occupy Imo Rally which was aborted by the Imo State Police Command on Monday in Owerri....