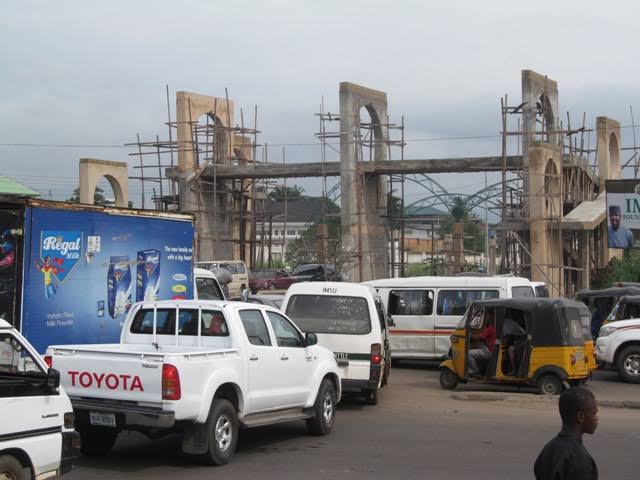 Barely a week to the yuletide, Owerri metropolis has been hit by traffic gridlock.

Our reporter who went round  Owerri town reports that almost all major roads and streets were impassable. Traffic wardens had a herculean task trying to control traffic.

Some motorists complained that the gridlock may persist because a major part of Douglas Road, close to the Eke Ukwu Owerri market is impassable.

At Wethedral road/Fire Service, there was no movement as motorists found it difficult to get to their destinations.

It was observed that most occupiers of vehicles and commercial buses were coming into Owerri from Lagos, Abuja and other major cities to celebrate the yuletide.

innonews - March 8, 2019 0
After three years of ceaseless political fireworks, Imo State citizens particularly those with PVCs will on March...

No Invasion Of Fulani Herdsmen In Imo- Police

innonews - May 10, 2019 0
The Imo State Police Command has said there is no invasion of  Fulani herdsmen in the State. The reaction came...

innonews - April 5, 2019 0
Governor Rochas Okorocha and the Independent National Electoral Commission, INEC were in court today (Friday) over non issuance of his Certificate of Return...