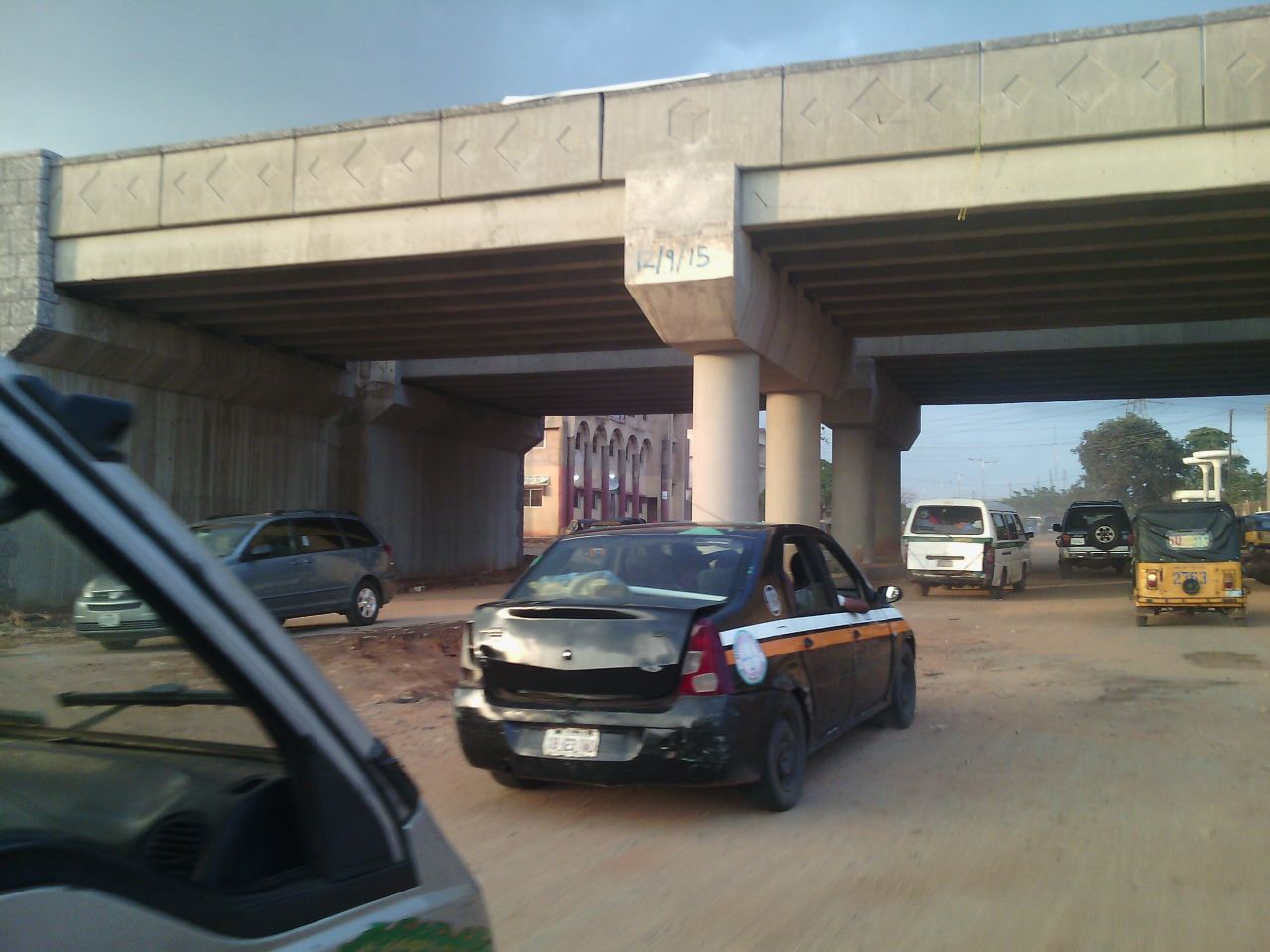 Again, the Council for the Regulation of Engineering in Nigeria, COREN has raised concern over the construction of bridges built by the Imo State government without plan and input from professional engineers.

President of the Council for the Regulation of Engineering in Nigeria, COREN, Kashim Ali while addressing some senators said several efforts by the association to call the state government to order has failed.

“If there is any calamity anywhere today, the expectation is that even if a mud house collapses, the journalist will say ‘where are the engineers?’” Mr. Ali said.

“For instance in Imo state, there is a tragedy about to happen. Their bridges are being built without design.

“We went there, we said, let’s see the design so that we can ascertain the condition of these bridges. We made a plea, they refused to give us. We asked for the engineers or anybody involved in this project so that we can at least interview and know the integrity of the bridges. So, we had to make a pronouncement to the effect that there was a problem that such could cause but because we don’t have enforcement power, we cannot stop that project.”

He sought the senate’s help for amendment of the Act establishing COREN so as to empower the association to enforce its resolutions.

He told the senators that the bill, which is already at the House of Representatives, will strengthen the engineering profession in Nigeria.

“So, we are asking that the parliament should empower us so that we can have the power to do such thing. We also need the resources to also do that. So, those are the basic thrusts of the proposal that is in the House of Reps for an amendment to the COREN Act and we want to seek that eventually, if it comes to you, we want you to be aware of it, seek your colleagues’ support so that we can strengthen COREN and the practice of engineering in Nigeria.”

In his response, the leader of the senate delegation, Ibrahim Gobir, Sokoto-APC assured the engineers of a speedy consideration of the bill.

“There is still more deliberations to be made on the bill. We will collect the bill from the House of Reps, go through it at our own level and look at the areas you are talking about. In the end we will do justice to it,” he said.
Reacting, David Mark, Benue-PDP, expressed shock at the revelation that the Imo state government declined the services of engineers in the construction of bridges.

“I’m a bit shocked at the revelation that somebody is building a bridge and he doesn’t want to get engineers involved. That’s the recklessness in this country. People just do things anyhow and because there are no consequences when things go wrong. They just do it with impunity. This is very unfortunate.

“I wish that we have some level of authority to stop people going that direction. Unfortunately, I don’t think we have that authority to stamp our feet on the ground and stop them from this level of impunity.

“The consequences when things go wrong is that they go to the background and the engineers are often called and before you know it, they are busy defending themselves on pages of papers and social media when indeed they have absolutely nothing to do with at all.”

Address By President Muhammadu Buhari, President Of The Federal Republic of...

innonews - May 29, 2018 0
My Dear Nigerians! Today marks the 19th year of our nascent democracy and the 3rd Anniversary of this administration. I am thankful to Almighty God...

innonews - February 17, 2021 0
The Association of South East Town Unions, ASETU, has declared that the 2021 Ohanaeze Ndi Igbo election failed short of expectations of...

Life In Owerri After Ease Of Lockdown (A Reporter’s Diary)

innonews - May 20, 2020 0
BY NNENNA OFOMA Owerri, Imo State capital, is one of the cities in the country not exempted from the...