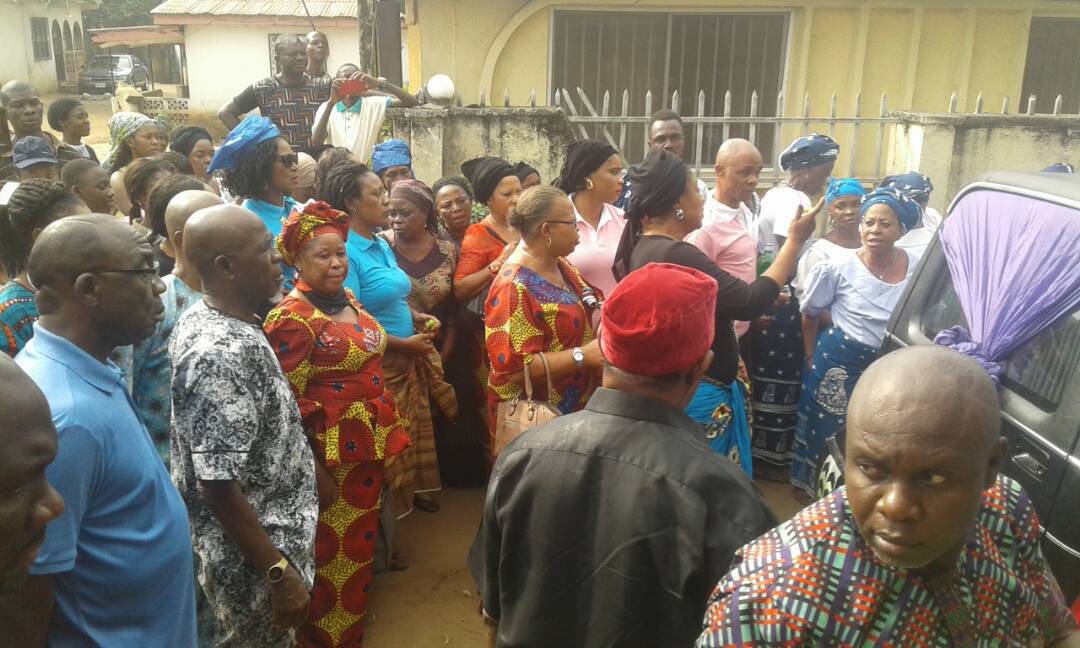 Immediate past Secretary to the Government of Imo State, Sir Jude Ejiogu has described as a very big lose, the demise of his elder sister, Ezinne Margaret Adaku Ijeaku (Nee Ejiogu) at the age of 83 years.

In a chat with newsmen shortly after a special church service in honour of the deceased at Saint Paul’s Catholic Church, Okwu Emeke Emekuku in Owerri North LGA, the erstwhile Chief Scribe of the state recounted how her late sister used her wealth of experience to transform not only her immediate family but the entire Emekuku community, but regretted that she died when her contributions were mostly needed.

According to the former Chief of Staff to the state Government, his late sister was a successful business woman, a community woman leader, very resourceful, meticulous and supportive, describing her as one of the best sisters any individual could have.

Sir Ejiogu therefore prayed God to give her soul external rest while calling on his brother’s and sisters who are mourning her departure to take solace in the Lord who gives and takes life at will.

PROMO: EUC Homes Offers You Opportunity To Buy An Estate

Promo: Be A Land Owner Through EUC Homes

Own A Home Through EUC Summer Homes Promo

Madumere Reveals How Okorocha Shunned Him As Imo Dep. Gov

innonews - July 4, 2018 0
The authorities of Imo State University, Owerri has said it is not true that tuition of students in the institution have been increased. An Owerri...

innonews - January 10, 2021 0
As the next political dispensation draws near, the South East Coalition for Good Governance, SECGG has advised Igbo politicians, desirous to vie...