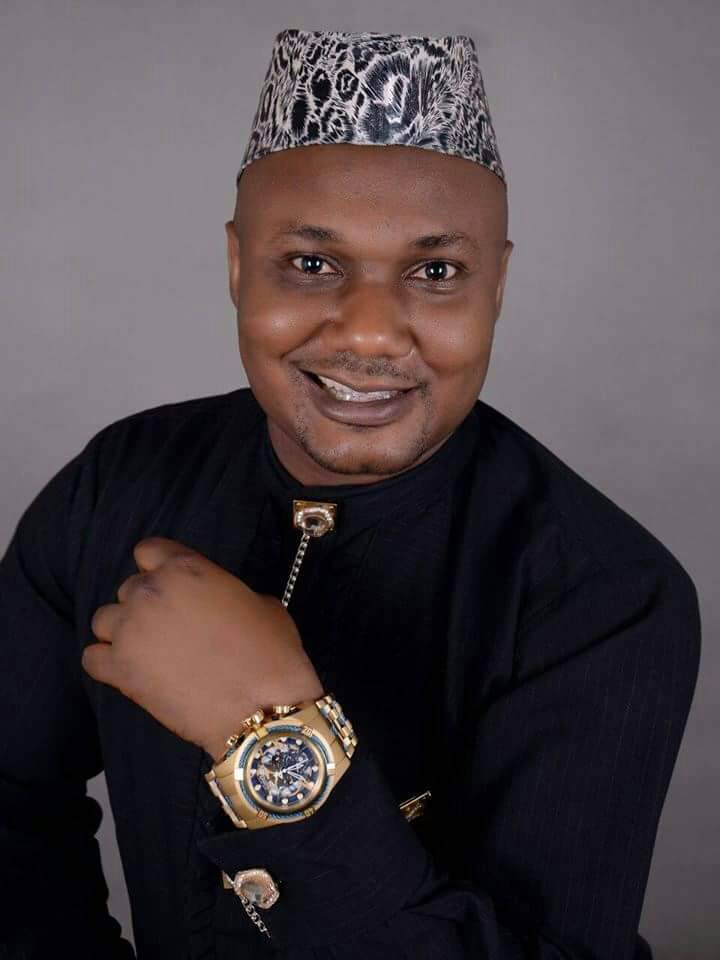 A member of the Imo State House of Assembly, Hon. Emmanuel Orie  has denied dumping the Peoples Democratic Party, PDP for the All Progressive Congress, APC.

In a tweet, Hon. Orie said he remains a member of the PDP and has not crossed over to any other political party. He said if he would ever do such it would be in his constituency where is the apex leader or at the floor of the House.

His pronoucenment is coming barely a week his elder brother, Charles Orie declared his seat vacant.

The elder Orie had said all elective positions in Imo State are vacant except that of President Muhammadu Buhari.

innonews - June 20, 2018 0
Despite the non release of the names of winners of last Saturday’s Primaries for Chairmanship aspirants in the All Progressive Congress, APC, there are...