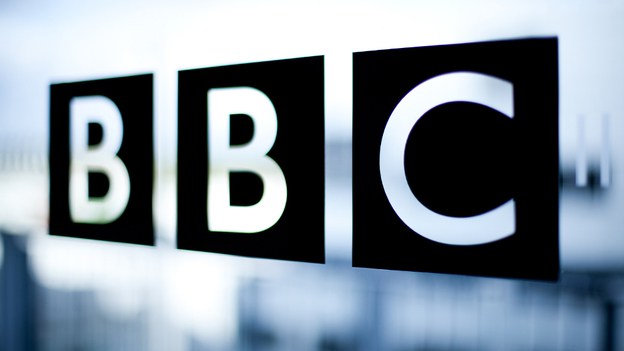 Igbo service has been launched by the British Broadcasting Corporation, BBC. The London based news station is also running Yoruba service.

Both services according to a statement by Mariana Forsythe are part of the largest investment in the BBC world service since the 1940S and are funded by the UK government. They were launched Tuesday and are two of the three new languages to be launched by the Corporation for Nigeria and the West and Central Africa region.

“The Igbo service is mainly for audiences in eastern and South-eastern Nigeria as well as the large Igbo speaking diaspora.

“The Yoruba service targets South-west Nigeria, Benin and Togo as well as other parts of the diaspora,” the statement said.

It also said the services are fully digital and will include “exciting short format audio, video, graphics and illustrations”.

It also said twice daily, the teams will produce an episode of BBC Minute – keeping people in touch with the world in 60 seconds.

“The editorial agenda will reflect not only balanced impartial news, but also a rich mix of trending topics, sports, entertainment, business, health, education and women.

“There will be original content through our network of reporters on variety of stories and issues that matter to local people and resonate across the region,” it said.

It added that digital content created daily for the website and social media platforms, will cover a broad agenda with a strong focus on audience interactivity.

This, the statement said, is in keeping with the BBC News editorial strategy of not only being news providers but also providing enriching analysis, explainers and features.