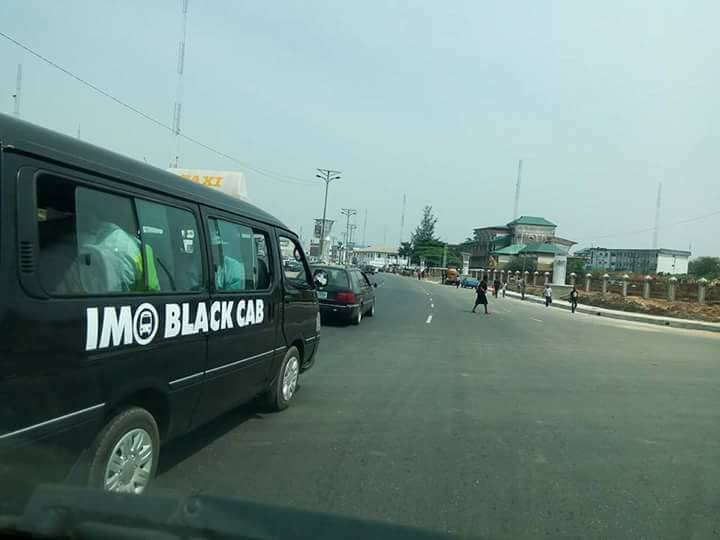 Indications emerged last night that some chieftains of the All Progressive Grand Alliance, APGA and Action Democratic Congress, ADC in Imo State are packaging the Coalition for a New Nigeria movement.

There are suspicions that the Coalition may metamorphose into a political party. The Movement was inaugurated in Ogun State on Wednesday with President Olusegun Obasanjo registering his membership.

Down in Imo State, advocates of the Coalition are meeting at the weekend.

This newspaper was informed that some chieftains of APGA and the ADC will grace the event which will take place at a  hotel located along Owerri- Port Harcourt Road.

A source who spoke to this newspaper on condition of anonymity “since the Coalition is not yet a political party, any member of any political party is free to join and also attend meetings of the coalition”

He said some politicians who believe in the ideals and vision of the Coalition in the state have been reaching out to the movement.  This newspaper was informed that a top chieftain of the All Progressive Grand Alliance, APGA who is eying a senatorial seat in the State is the South East co- ordinator of the coalition.

Also, a top official of the ADC in Imo State has been linked to be the Imo State co-coordinator of the group.

” Hopefully when the Coalition becomes a political party, you will see most politicians in the PDP, APC, APGA and other political parties coming over” he said

innonews - January 4, 2018 0
One of the most productive lawmaker in the 8th assembly, Hon Tony Nwulu was on Saturday conferred with the Chieftaincy title of Akagbajirigwe 1...

I M Ready To Sacrifice My Role- Mikel

innonews - June 20, 2018 0
Super Eagles captain, John Mikel Obi has said he is keen on forgoing his role in the team if that could win games for...

Battle For Okorocha’s Seat In 2019: Eze Madumere,Uche Nwosu In Rat...

innonews - January 26, 2018 0
The battle on who takes over from Imo State Governor, Rochas Okorocha has taken a new dimension with front runners for the seat in...

innonews - May 26, 2019 0
Juventus may be the next destination for Chelsea Manager, Maurizio Sarri. SNAI Sports News reports that Sarri has agreed...