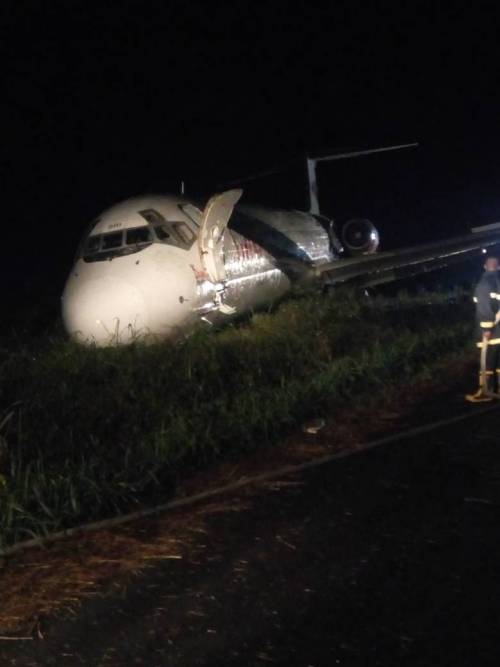 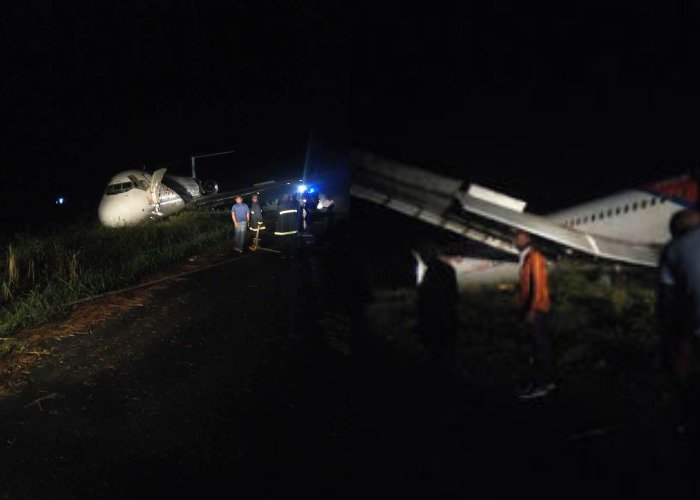 Passengers aboard Dana Air escaped death by the whiskers when the plane overran the runway of the Port Harcourt International Airport, Omagwa on Tuesday night. A statement by Mrs Henrietta Yakubu, General Manager, Corporate Affairs, Federal Airports Authority of Nigeria (FAAN) said “A Dana aircraft flight 9J0363, flying from Abuja to Port Harcourt airport, overshot the Port Harcourt runway. “The incident was suspected to have been caused by a heavy rain, which was accompanied by strong wind and storm in Port Harcourt. “No casualty was recorded, as all passengers on board were safely evacuated”.

innonews - December 5, 2017 0
Brazil and PSG forward, Neymar has expressed delight that his country will not be playing an African country especially Nigeria during the group stages...

innonews - April 28, 2022 0
The Media department of Prince Alex Mbata has debunked allegations in the social media that Prince Mbata and Chief Henry Njoku,...