Home Politics Imo APC Does Not Belong To Anyone- Araraume 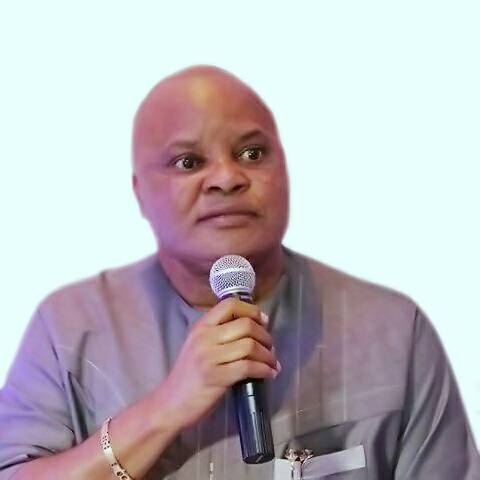 Senator Ifeanyi Araraume, a chieftain of the All Progressive Congress, APC has said the party does not belong to anyone.

Speaking to hundreds of supporters who came to his campaign headquarters along Owerri- Onitsha road, Araraume charged the APC executives to remain strong as they carry out the activities of the party.

He expressed his gratitude for their support and encouragement, stating that politics is a game played with good conscience.

Araraume assured that the APC belong to all party members, hence the party uniamously voted for the elongation of tenure of party officials at the NWC meeting of the party in Abuja.

Thanking his supporters for their encouragement, he said politics is a game played with good conscience, stating that he will govern in the fear of God if elected as Imo State Governor in 2019.

Araraume charged the APC Executives to remain strong as they carry out the activities of the party to get to the grassroots, saying their action will spur people to the party.

He added that party belongs to all Party members hence the party unanimously voted for the elongation of tenure of party officials at Abuja recently, a feat he identified as the way forward for the party.

Araraume warned against anti party activities but encouraged his supporters not to be afraid of intimidation as no one can over power them nor intimidate them to do what is not right.

“No one man can decide what happens in APC in Imo state, no one can dictate for the party, your collective decision and vote must count in 2019, since the present government has refused to reward you having worked with him since inception, but when I am elected, you will be rewarded immeasurably” Araraume retorted 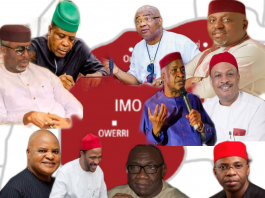 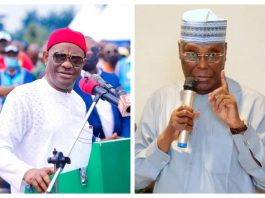 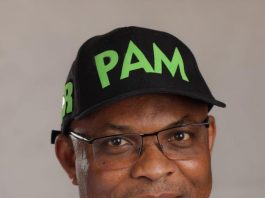 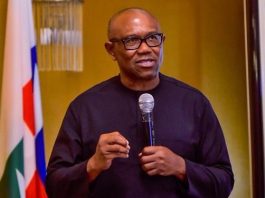