France and Chelsea Mid- fielder, N’ Golo Kante has responded to rumours of his possible exit from Chelsea for Paris Saint Germain.

Kante had committed his future to the London Club despite interest from the French club. The club had hinted its interest in the mid- fielder but he says he stays at Chelsea because he is at “home”

He told reporters, “I am at home. It is my club, I am a Chelsea player. This is my second year at Chelsea. After what happened last season, it was a very good one for us because we got to celebrate winning the title.

“We will fight until the end to finish in the top four and to get in a Champions League position,’ continued Kante.

“We also have the FA Cup to play for – it is a good competition. Last season we failed in the final.

“It is the only trophy we can win this season, so we have to give everything to get to the final and win it,” he said. 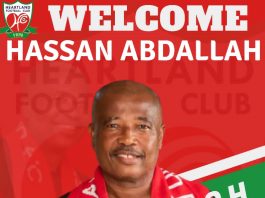 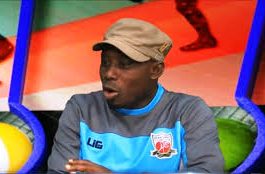 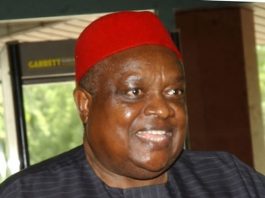 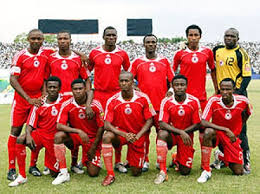 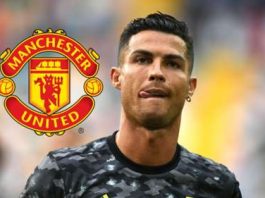 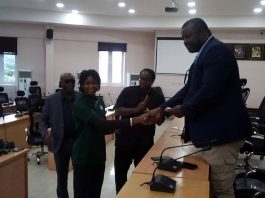