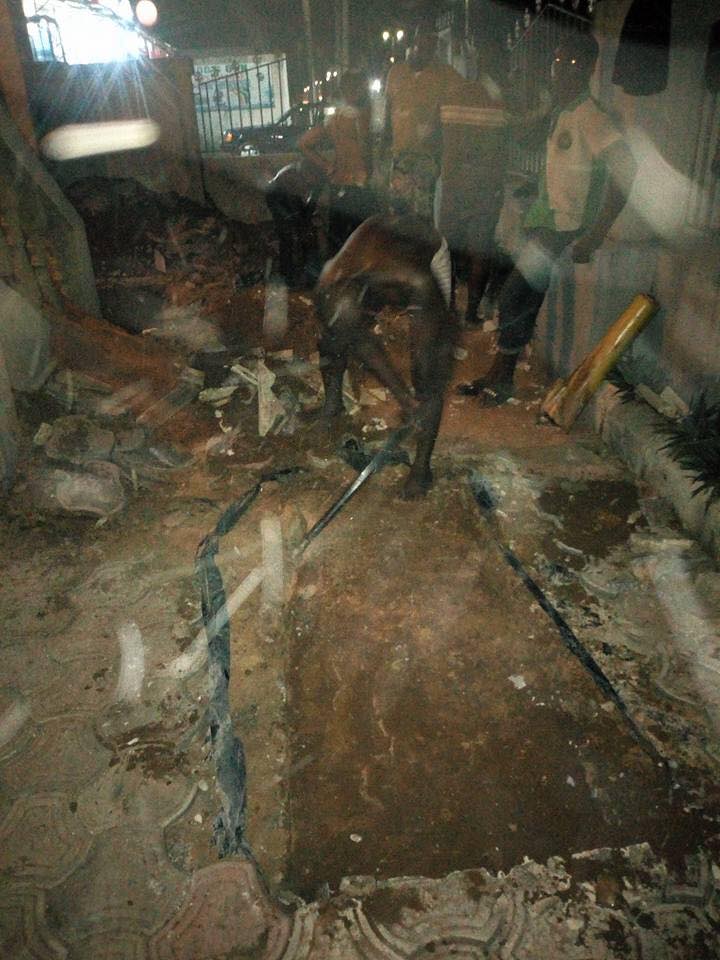 A middle aged man has reportedly exhumed the corpse of his late father pave way for the expansion of a road in Owerri, Imo State.

A post by facebook user, Mr.Aic Akwarandu claimed that the man removed the corpse after he was informed that a road expansion will cut across through his house. 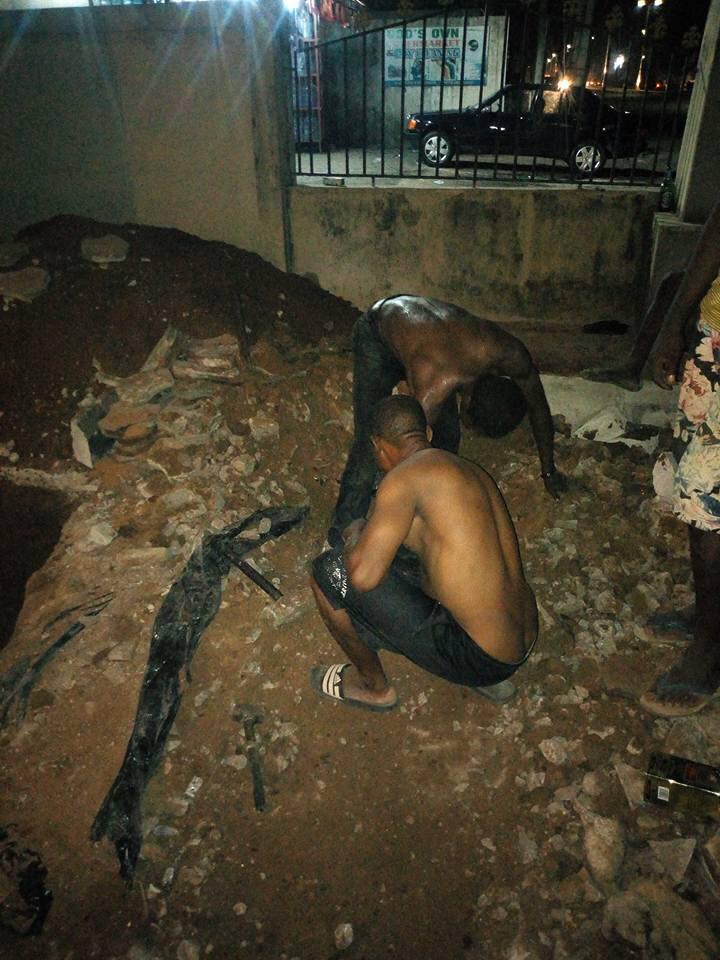 Prisoners To Vote In 2019 Elections- INEC

innonews - October 25, 2017 0
Prisoners may vote in the 2019 elections as the Independent National Electoral Commission, INEC is making plans with the Nigeria Prisons Service to achieve...

innonews - May 20, 2020 0
by ikenna orioha In order to prevent and mitigate the spread of the coronavirus Pandemic across SouthEast, an NGO,...

innonews - October 6, 2018 0
The drama in Imo State chapter of the All Progressive Congress, APC is yet to abate following latest ongoing developments in the party. A new...