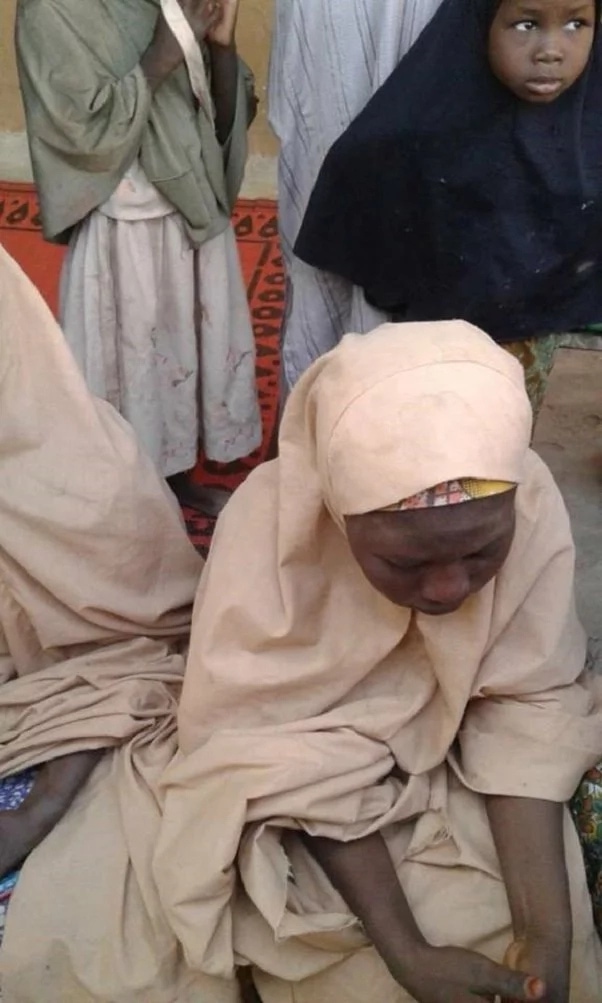 Photos of some of the rescued Dapchi Girls Secondary school who were freed by Boko Haram on March 21, 2018 has surfaced online.

The school girls were reportedly brought back in nine vehicles by their abductors.

According to Nigeria’s Minister of Information, Lai Mohammed, he said  ”For the release to work, the government had a clear understanding that violence and confrontation would not be the way out as it could endanger the lives of the girls, hence a non-violent approach was the preferred option”

innonews - August 6, 2017 0
Juventus Coach Massimilano Allegri has said it is impossible for left back, Alex Sandro to switch over to Chelsea. Allgeri made it clear that Chelsea...

innonews - January 9, 2018 0
The just concluded Anambra State election really was not an election as much as it was a referendum on Peter Obi. It was an...

innonews - May 7, 2018 0
A yet to be identified corper has drowned in Bayelsa State. According to a post on facebook, the Corper intended to recapture memories of...

The Untold Story Why Imo Assembly Members Are At War

innonews - May 21, 2019 0
BY: RALPH EJIMKONYE Money, the root of all evil has been fingered as the genesis of the turbulence that...