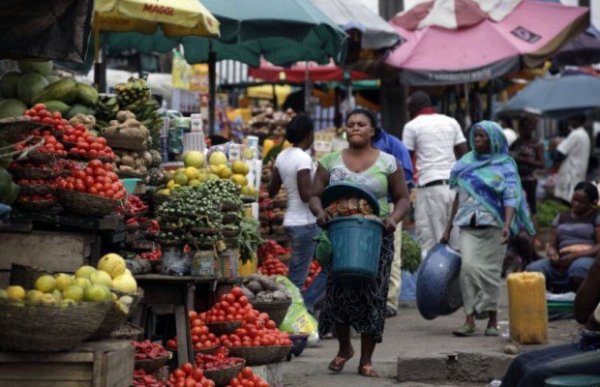 Some of the affected traders said the order was conveyed to them by some State government officials. This newspaper gathered that the traders were battling to secure “spaces” for their wares as the school environment lacked basic facilities to accommodate their goods.

The traders were displaced last week after a Special Task Force constituted by the State Government embarked on road expansion along major roads in Owerri.

innonews - November 26, 2019 0
A security Trust Fund will be launched by the Imo State government as part of measures adopted by the Governor Emeka...

innonews - August 20, 2018 0
The ferocious quest for the governorship ticket of the Peoples Democratic Party, PDP in Imo State between a former Deputy Speaker of the House...

innonews - April 6, 2018 0
The funeral of the mother of a top All Progressive Congress, APC chieftain, Chief Charles Amadi in Ikeduru Local Government Area of Imo State...