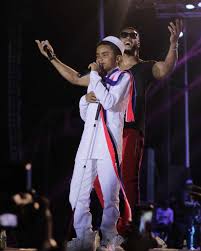 Flavour of Africa as popularly called, with Phyno, Tekno and Semah thrill fans in Enugu last night at Michael Okpara Square with a good number of artists helping out.

The concert was something else.  It was held by 2Nite Entertainment superstar act, Flavour which bears the tag “Flavour of Africa Concert”.

The blind Liberian boy whose voice is awesome and has captivated the whole continent despite his  condition also performed alongside with Flavour.  Also, other artists like Phyno, Zoro, Tekno performed too. 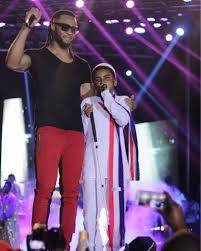 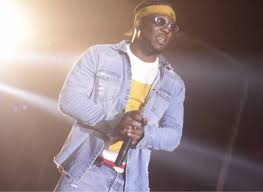 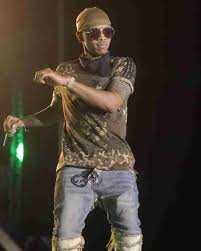 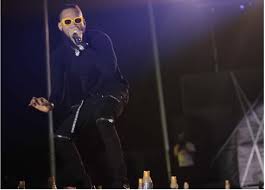 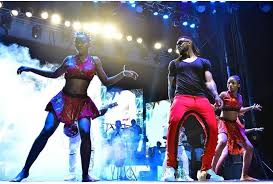 Uche Nwosu: No Campaign Of Calumny Will Stop My Guber Bid

innonews - April 6, 2018 0
Uche Nwosu, Chief of Staff and Government House,Owerri has said no amount of blackmail or rumour will stop him from vying for the governorship...

innonews - May 22, 2017 0
Tragedy was averted Sunday when a Toyota Avalon plunged into a deep gully along the busy MCC- Uratta Road, Owerri, Imo State. The Details of...

innonews - January 15, 2018 0
The ruling party, All Progressives Congress (APC) in Imo State has unanimously thrown their wealth behind the candidature of any qualified Owerri man or...