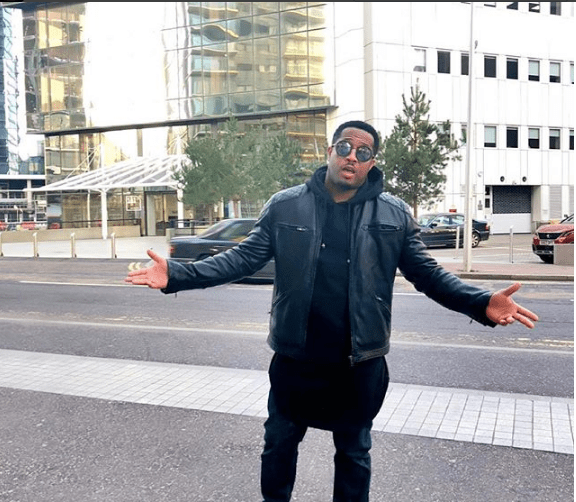 The Nollywood popular actor Mike Ezuruonye has addressed the issue of people judging him for the role he plays in the movie.

He said that he is not arrogant neither a playboy that it is just acting.

The actor also said that “People believe that I was born and raised in the eastern part of the country. Because of some of the roles I have played in the past, some people also think that I am mean and that I beat women. However, people now understand that it was just about me interpreting roles.

I am sure that people who think that don’t know me and have never met me. Anybody who has worked with me knows that I relate equally with everybody, whatever their status. I play and joke a lot. People shouldn’t judge me by the characters they have seen me play in movies. They think that because of some characters they have seen me play. Nothing could be farther from the truth”.

innonews - June 11, 2019 0
20 Persons are feared dead over suspected food poisoning. Another report claimed the deaths may...

Not Too Young To Run: UPP Declares Free Nomination Forms For...

innonews - August 19, 2018 0
In what appears a practical commitment to adhere to the tenets of the Not Too Young To Run Act, the United Progressive Party, UPP...