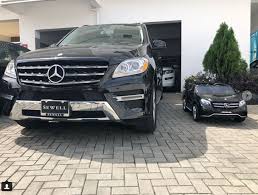 A Nollywood actress and mother of one have expressed her gratitude to God over his blessing on her and her daughter who recently celebrated her birthday. She showed off her brand new Mercedes Benz CLK 350 4MATIC 2011 SUV worth #7million on social media.  She also bought for her daughter a replica of her SUV and congratulates her for her first car.

Orijekwe was married to Nollywood actor Charles Billion but the couple separated after the actress discovered that her husband had children with other women. It was gathered that Billion had a baby with a police officer while he was still dating Mimi. 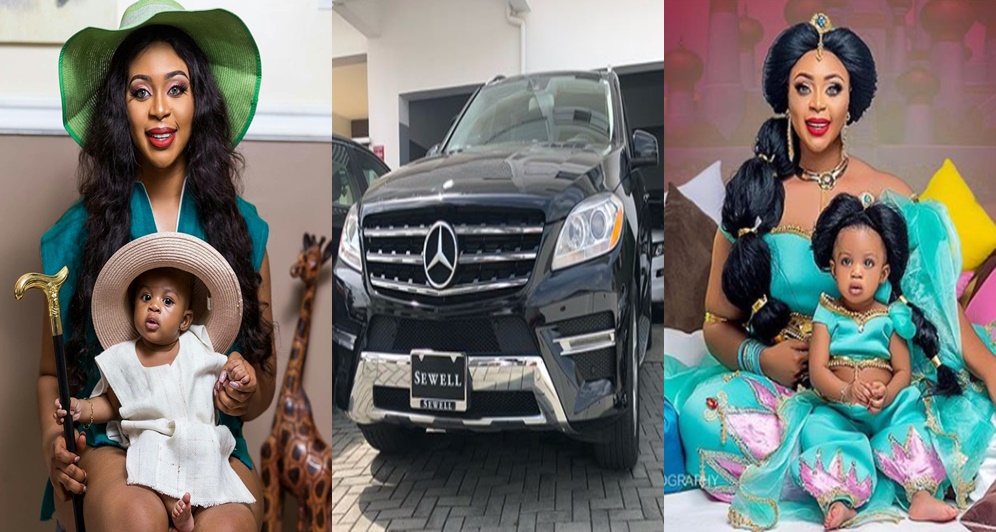 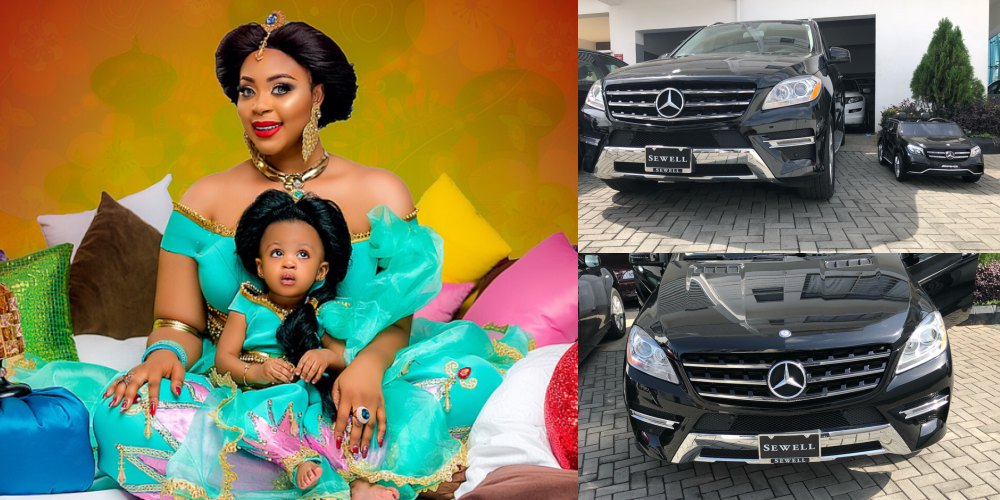