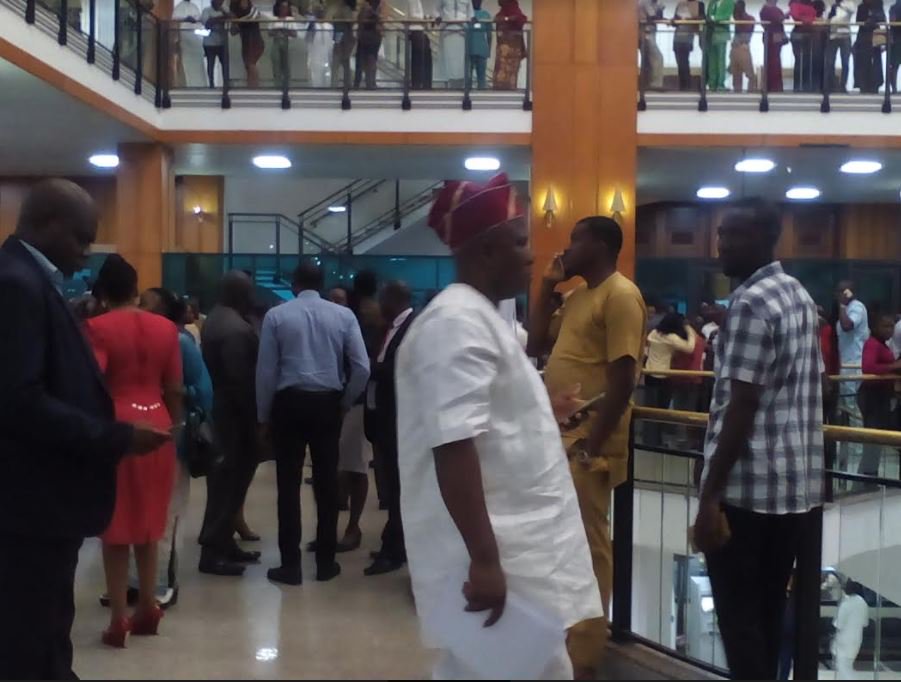 The operation took the Sergeant-At Arm- by  surprise who tried in vain t o reclaim the mace without success.This development has thrown the entire National Assembly complex into confusion.

The mace is the symbol of authority and the senate consequently can no longer legitimately hold plenary.

The unfortunate incident was said to have taken place as the Deputy Senate President, Ike Ekweremadu was presiding over plenary in the absence of senate President, Bukola Saraki who is presently at the World Bank in the U.S. 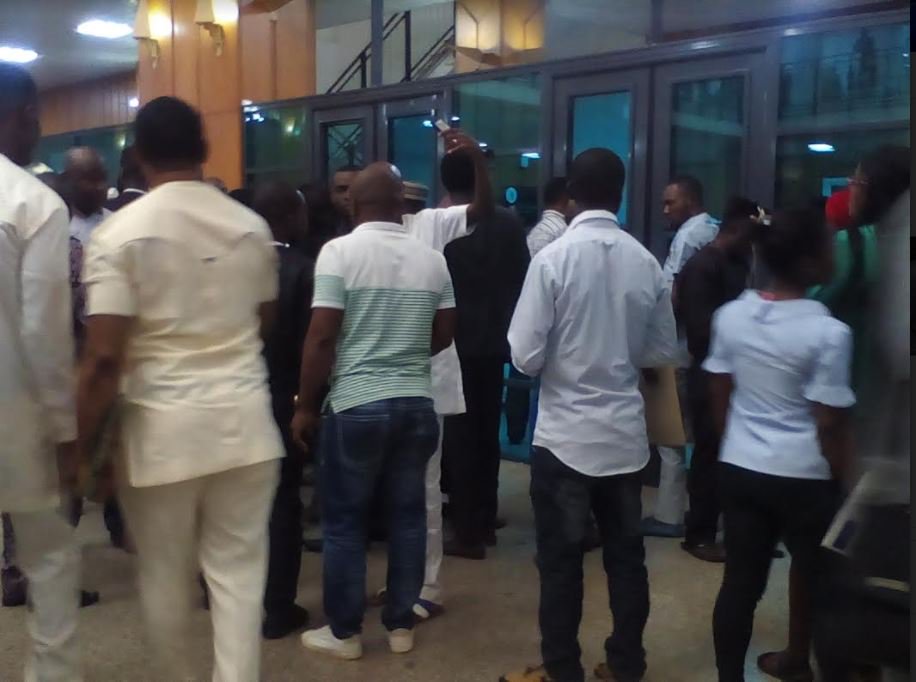 innonews - September 17, 2021 0
The race for Imo govenorship seems to have begun in earnest, with the body language of some top politicians in the State,...

innonews - January 4, 2018 0
Egypt international, Mohammed Salah of Liverpool has been voted Africa Footballer of the year. Salah, 25, has been in top form for both his club...