In continuation of his boast that he has retired some Imo politicians, Imo State Governor Rochas Okorocha has said he retired politicians such as Chief Emmanuel Iwuanyanwu, Arthur Nzeribe, former Governor Achike Udenwa, former Governor Ikedi Ohakim so that the younger ones will come up in 2019.

He also said by 2019, he will retire Senator Ifeanyi Araraume.

According to a statement by his Chief Press Secretary, Sam Onwuemedo, he said when he ran for Imo governorship in 2019, no one believed he would win.

On the governorship ambition of his son in law and Chief of Staff, Uche Nwosu, he said ““he has the mandate of the people and broad-based support. So, he will win the governorship election. And I will win the Senate election because the quality of Candidates and their records are key to their electoral success”.

He continued, “They should come out with the person that will Challenge Uche Nwosu and not noise making or propaganda. If they have someone who is better than Uche Nwosu let them come up with their person. I am waiting for them to come out and Challenge my own Candidate with their own choice. That is the way to go”.

On the presidential ambition of President Muhammadu Buhari, Okorocha said ““I tell you today that Buhari will still win landslide in 2019 and it is a matter of Igbos queuing in. He has worked to earn the renewal of his mandate. And greater number of Nigerians will do that”.

According to the statement, the governor spoke when more than three thousand Ideato North people including their Chiefs and leaders came to pay him solidarity visit on Monday, April 16, 2018 at the Government House Owerri,

He promised to continue to work as governor, including inspection of projects till 11.30am on May 29, 2019 when his successor is expected to take over from him. 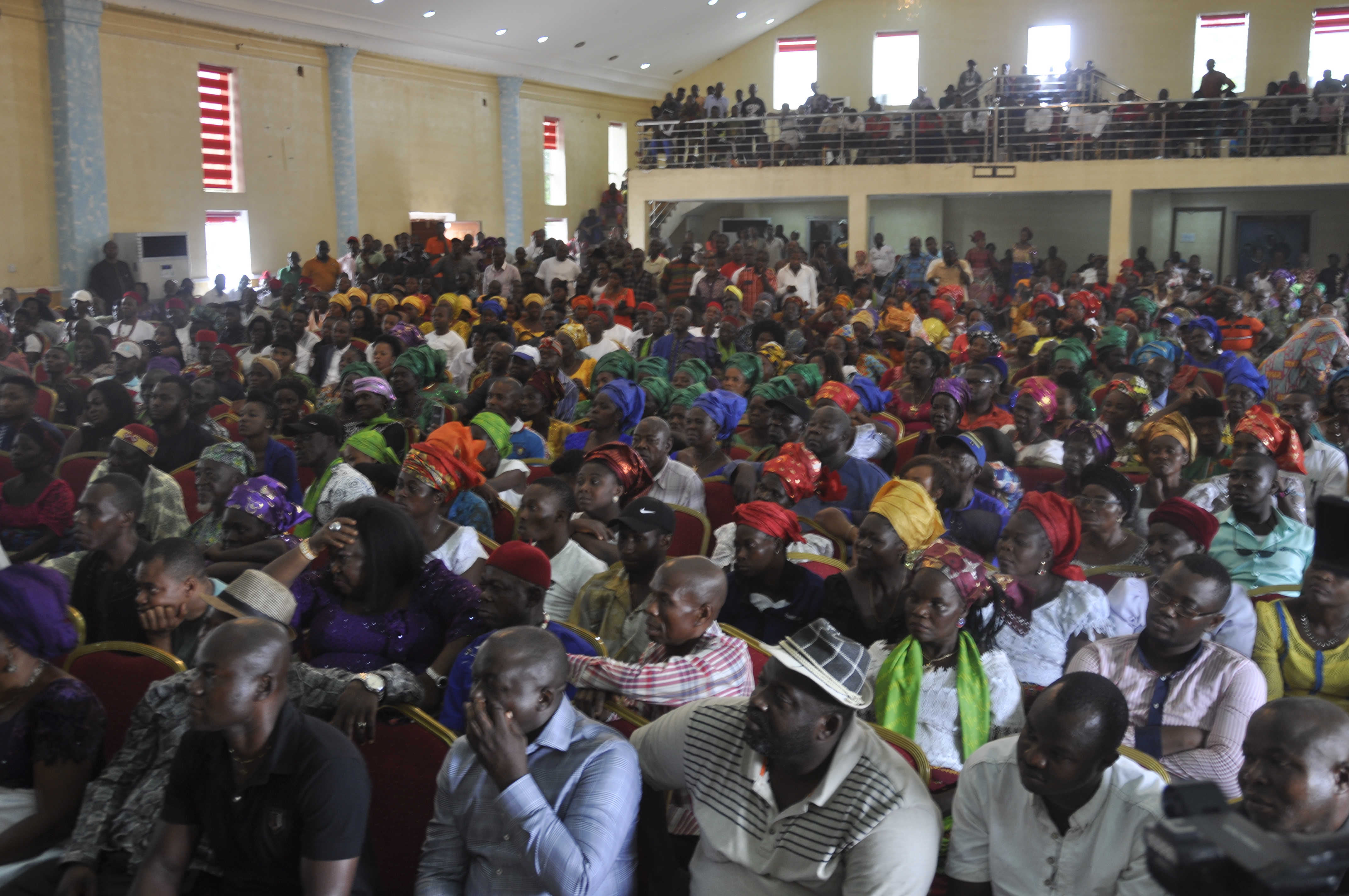 ‘APC In Tight Corner In Imo Ahead Of 2023’- Party Chieftain

innonews - December 25, 2020 0
A chieftain of the All Progressive Congress, APC, in Imo State, Chief Anayo Unachukwu, has said the party is in a tight...

innonews - October 6, 2018 0
*BY CHIDI OKERE* Following the postponement of the governorship primary to Saturday, October 6, some governorship aspirants have raised an alarm. The primary scheduled for Friday,...

innonews - August 13, 2017 0
Ohaneze Youths, Owerri Zone chapter, has warned the All Progressive Congress, APC Imo State chapter to zone it's governorship ticket to the zone. In a...

ASUU In Crucial Talks, May Opt For Nationwide Strike

innonews - August 12, 2017 0
The Academic Staff Union of Universities (ASUU) is in a crucial meeting to determine if Nigerian lecturers will proceed on a nationwide strike or...