*BY BEN UGWU, TONY IFEANYI*
The Lagos State chapter of the All Progressive Congress, apc has concluded its state congress . A list of harmomized list sent to this medium showed that the emergence of Alhaji Tunde Balogun

This underscore the political prowess of Asiwaju Bola Tinubu, national leader of the party and former Governor of Lagos State

But in Imo State, it is still a ding dong affair and a theatre of absurdities. With the ward and local government congresses concluded which tilted in favour of the Coalition/Restoration group, a group of party chieftains at cross roads with Imo State Governor, Rochas Okorocha, the State congress is generating so much tension.

Governor Okorocha on Friday sought and obtained a court order stopping the conduct of the State Congress. The State Police Command vowed to enforce the Court Order.

A chieftain of the coalition, Vitalis Ajumbe was quoted by an online news platform that leaders of the Coalition have not received any order stopping the State Congress. He said the Congress must go on just as reports on the social media claimed that Mr. Hilary Eke has been re-elected as State Chairman of the party.

Journalists in the State are having a herculean task to find out where the election of Mr. Eke took place. 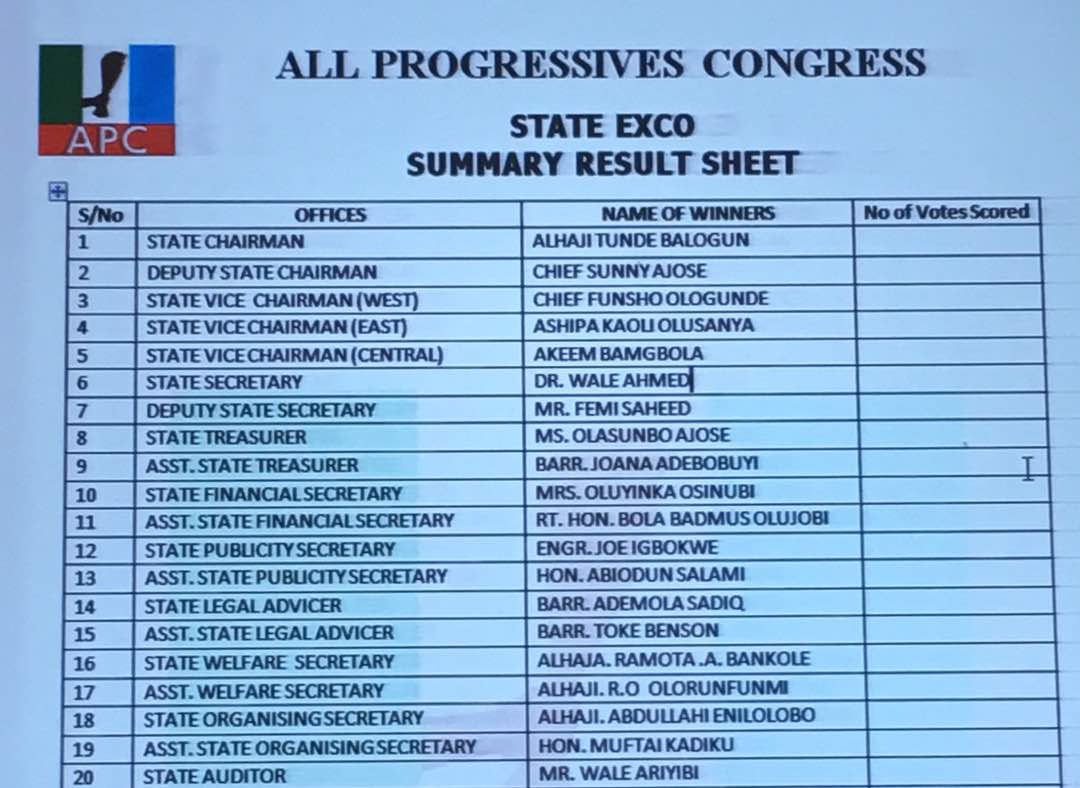 innonews - May 11, 2019 0
Manchester United have confirmed midfielder Ander Herrera will leave the club at the end of the season, MySportDab reports.

Okorocha Vs INEC: Judge Reveals Why He Withdrew From Matter

innonews - April 10, 2019 0
Justice Taiwo Taiwo of the Federal High Court, Abuja has said he withdrew from the case between Imo State Governor, Rochas...