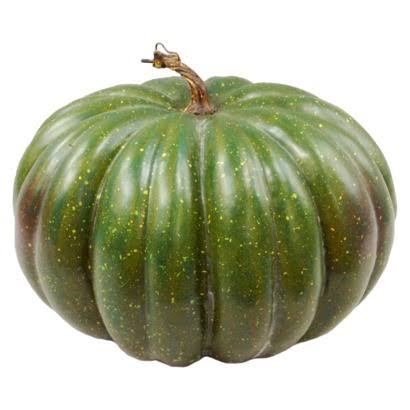 Pumpkin vegetable has been identified as a huge money spinner.

This was revealed by the Workshop/Training Manager in Pumpkin farming in Imo State, Ambassador Innocent Dike.

He said pumpkin farming  is a huge source of revenue and urged the people of Imo State to engage themselves in pumpking farming.

Speaking to journalists in Owerri on the benefits of pumpking farming, Amb. Dike and other trainers on organic pumpkin leaf farming titled “Vegetable Revolution” in Imo State, stated that there are lots of opportunities in the farming of pumpkin (ugu) and other vegetables like (Nchanwu) Saint leaf, bitter leaf, chili pepper, utazi, pineapple, potato, thyme, garden egg, mushroom, okra, onions, groundnuts, etc.

Dike further outlined the health benefits of  pumpkin leaf and other vegetables to include boosting of blood and curing of some terminal ailments in the body.

He called on politicians and well meaning Imolites to support the youths and women on some of the workshop trainings being organized to train them on modern ways of farming of these money spinning vegetables and crops.

He equally called on Imo State government to avail herself of the opportunity of the training/workshop to assist most graduates who want to engage in    this line of agriculture for a better tomorrow.

innonews - December 27, 2021 0
National Secretary of the Peoples Democratic Party, PDP, Senator Samuel Anyanwu, has called on Charles Ezekwem, a chieftain of the All Progressive...

innonews - May 25, 2020 0
The massive wave of resignations hitting the Peoples Democratic party, PDP, in Imo State, has continued with the resignation of the State...

innonews - October 14, 2022 0
The Imo State government has pointed fingers at a former Governor of Imo State, Emeka Ihedioha and the Peoples Democratic Party,...