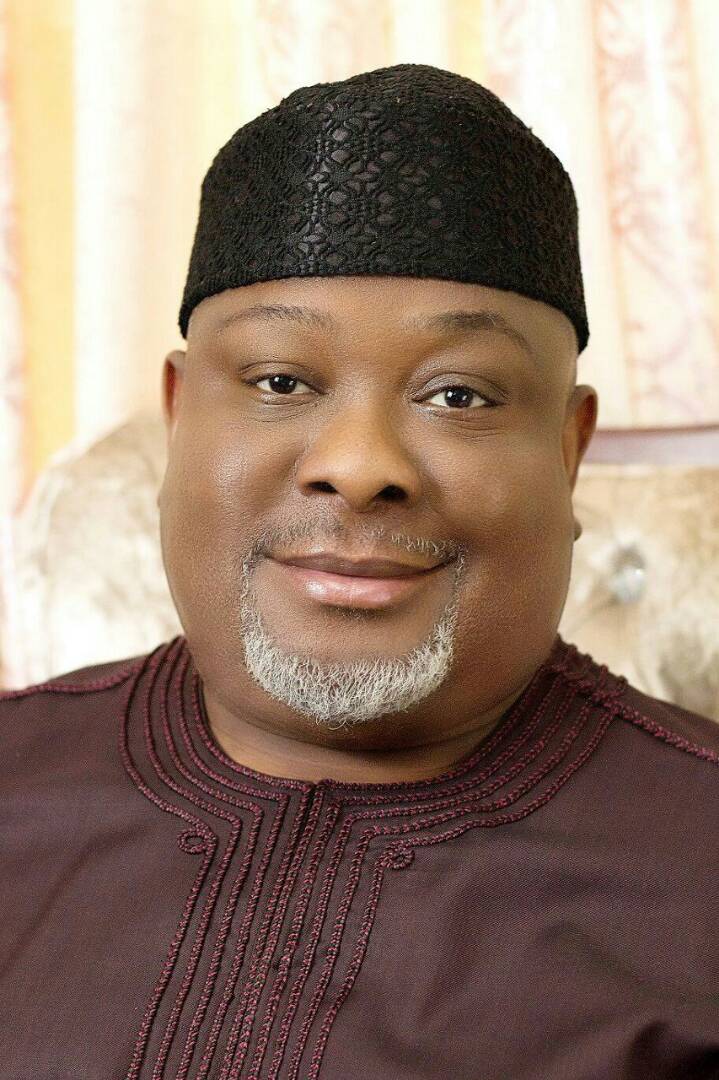 Ahead of the national convention of the All Progressive Congress, the position of the National Organising Secretary is the most keenly contested and attracting so much attention.

About five persons said to have emanated from the camp of Governor Rochas Okorocha are vying for the post currently held by Senator Osita Izunaso from Imo State.

Reports reaching this newspaper indicate that there are top level negotiations to adopt a consensus candidate ahead of the convention.There was no independent verification of this claim.

Details of such plan were sketchy as at press time just as virtually all Imo State government officials both those to be delegates and non delegates have stormed the nation’s capital.

Only statutory delegates from the State were approved by the national leadership of the party.

No government official including members of the Imo State House of Assembly were sighted in the State capital as they are all in Abuja for the convention.

Two rival groups from Imo APC- the Rescue Mission group loyal to Governor Okorocha and the Coalition made up of politicians opposed to the Imo State Governor are locked up in a fierce scramble for the soul of the party in the State. The battleground has shifted to the nation’s capital where the National Convention Accreditation sub committee choose the Old Stadium, Abuja rather than the Governor’s lodge for accreditation of delegates.

The re- election of Izunaso will give further give more impetus to the Coalition which recorded victory at the ward and local government congress held last month.

Since the process of holding the convention started, activities of government had come to a standstill as hostilities between the two camps in Imo APC appears to have shifted from Owerri to Abuja.

innonews - September 23, 2019 0
BY: CAJETHAN IKE There is tension among Chairmen of Interim Management Commitees of the 27 Local Governments in Imo...