The convener of one million march for late former Head of State, General Sani Abacha, Mr. Daniel Kanu has joined the governorship race in Imo State vowing to restore the “stolen future” of the State.

Kanu had mobilized millions of Nigerians in Abuja to call on the Late military dictator, Abacha to transmute from a Military Head of State to a civilian President.

He spoke in Owerri where he announced his desire to join the 2019  Imo governorship contest on the platform of the All Progressive Grand Alliance, APGA.

Kanu said he will correct the ills of the present government in the state, assuring that the happiness of the people will be his utmost priority.

He said power supply will be his major focus which according to him  will lead to effective and rapid development of the State.

He  lamented over public properties allegedly acquired by the present Governor of Imo State, Rochas Okorocha vowing to recover them for the benefit of the State.

Kanu called on the people of Imo State to support his aspiration by embracing APGA, promising to eradicate poverty, increase job opportunities and promote the rule of law 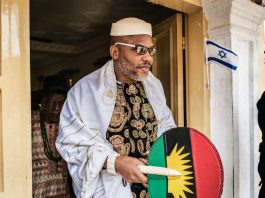 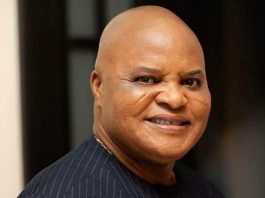 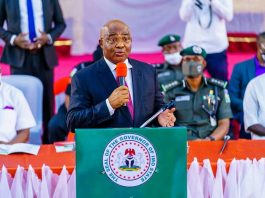 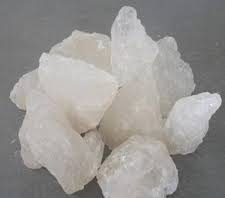