Owerri, Imo State capital was hit by havoc on Friday night when a heavy downpour caused so much damage.Worst hit by the rainfall was City School, Owerri built by the Rochas Okorocha administration in 2012.

Roof of the building was blown off destroying some houses and electric poles.  No live(s) were lost in the disatser.  The whirlwind from the rainfall flew the roof of the City School to adjoining Njiribeako Street which forced residents to express shock, fear and worry.

A resident of the Street who spoke on condition of anonymity said ” If the rainfall had taken place in the afternoon, there would have been casualties. It was strange how the wind blew away the roof and dropped it at the middle of the street.

” I also thank God school pupils were not around when the downpour took place” a resident said.

City School, Owerri was not only the building affected by the downpour in the city yesterday. It was observed that some buildings were badly damaged by the fierce rainfall which began at about 9pm and stopped at 11.10pm

Most Owerri residents affected by the disaster were seen this morning busy fixing their roof and other items damaged seriously by the rain.

Last week, a bridge at an Amusement Park, Owerri suddenly collapsed thus raising renewed concern on the quality of some of the ongoing projects in Imo State.

It would be recalled that the National President of Council For the Regulation of Engineers in Nigeria (COREN) Mr.Kashim Ali had  faulted the quality of a flyover constructed by the present administration located at Orji. 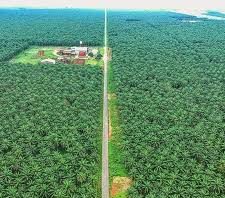 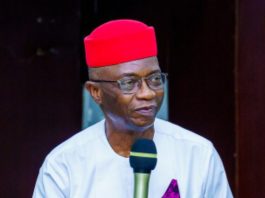 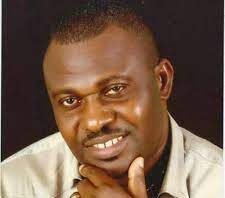 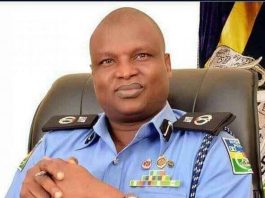 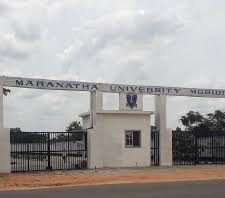