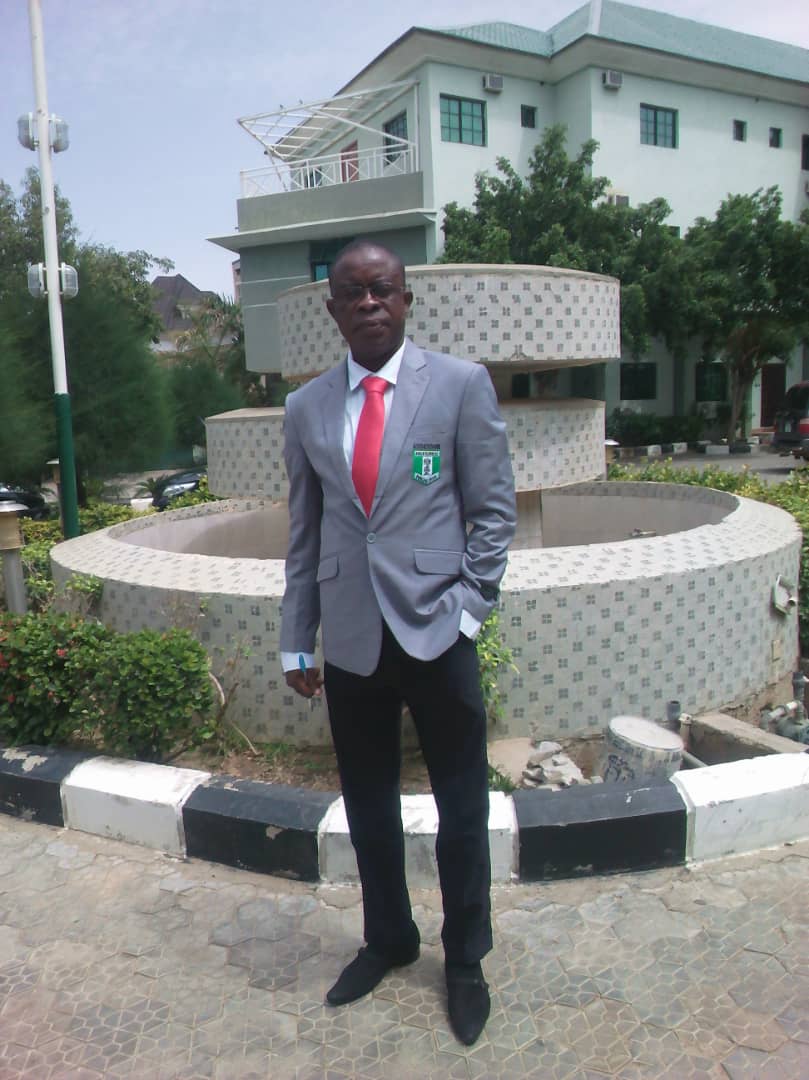 A frontline journalist, Sir Kelechi Mejuobi is attracting the attention of Ohaji/Egbema State Constituency youths who want him to join the race for the Imo State House of Assembly.

The youths, under the umbrella of Ohaji/Egbema Patriots, OEP, after a careful assessment of those said to be warning up to run for election requested Mejuobi to throw in his hat into the ring for the contest.

According to the youths at a news briefing in Umuagwo in Ohaji, after a courtesy visit to Mejuobi,  the media professional is an asset to the entire people of the area due to the need for good representation.

The Ohaji/Egbema patriots led by Comrades Onyekachi (Bayelsa) Akpelu and Onyinyechi Chibundu (DOC), Chairman and Secretary respectively disclosed that only the person of Mejuobi can recapture the lost glory of representation the people witnessed years ago.

“We have to without fear or favour state that, Kelechi Mejuobi is eminently qualified and needs the support of all well meaning Ohaji/Egbema people to run for the House of Assembly Seat”.

The statement from the Patriots further said “we have watched and discovered that since Rt Hon Goodluck Nanah Opiah left Imo State House of Assembly, the people of Ohaji/ Egbema has not witnessed good representation till date. We need a firebrand young man, outspoken and fearless to speak out for us. Many things have gone bad in our area and no one is speaking out. A well informed and outspoken person, Mejuobi is what we need now to salvage the people and the place”.

Speaking further, the Patriots added that after due consideration of the battle Mejuobi fights for the Ohaji/Egbema in the media, as well as his exposure to lawmaking having served as the Chief Press Secretary to the Speaker of Imo State House of Assembly, “he won’t be a new person to lawmaking and intricacies involved in the state legislature. Mejuobi knows the place. He can do better for us”.

The youths therefore beckoned on the co-publisher of Trumpeta newspapers to declare intention to run for the seat and leave mobilization and other logistics to progressive minded Ohaji/Egbema youths who are searching and craving for good representation in the Imo State House of Assembly. 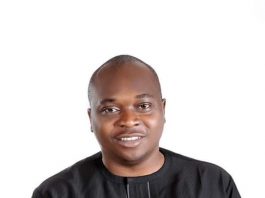 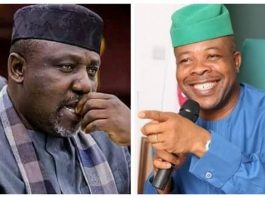 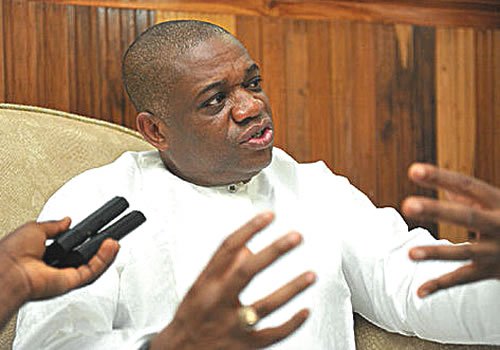 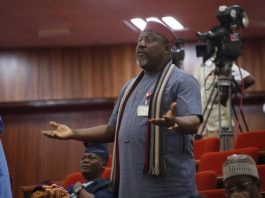