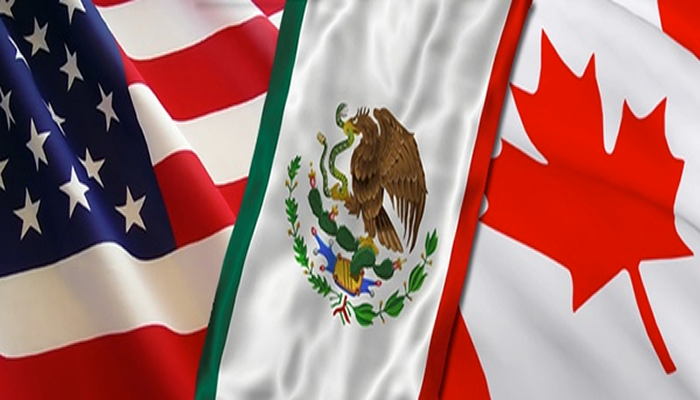 The United States, Canada and Mexico are to host the 2026 World Cup. The U.S singlehandely hosted the greatest soccer showpiece in 1994.

The result was determined by more than 200 national soccer federations, who cast their ballots to cap FIFA’s annual Congress.

“This is an incredible, and incredibly important moment for soccer in North America and beyond,” Carlos Cordeiro, the president of U.S Soccer said.

The 2026 tournament will feature an expanded field of 48 teams, an increase from the current 32.

It will also mark the first time in FIFA’s history, that a three-nation bid has been awarded the showpiece event.

The joint bid’s plans will see 60 of the 80 games played in the United States, while Canada and Mexico will host 10 games each.

The final is expected to be played at MetLife Stadium, just outside New York

innonews - August 22, 2018 0
Following the division in Imo State chapter of the All Progressive Congress, there are now feelers that the two factions in the party will...

innonews - June 26, 2017 0
A tiny division may evolve in the political camp of Imo State Governor, Rochas Okorocha over his succession plan in 2019. Since reports became widespread...