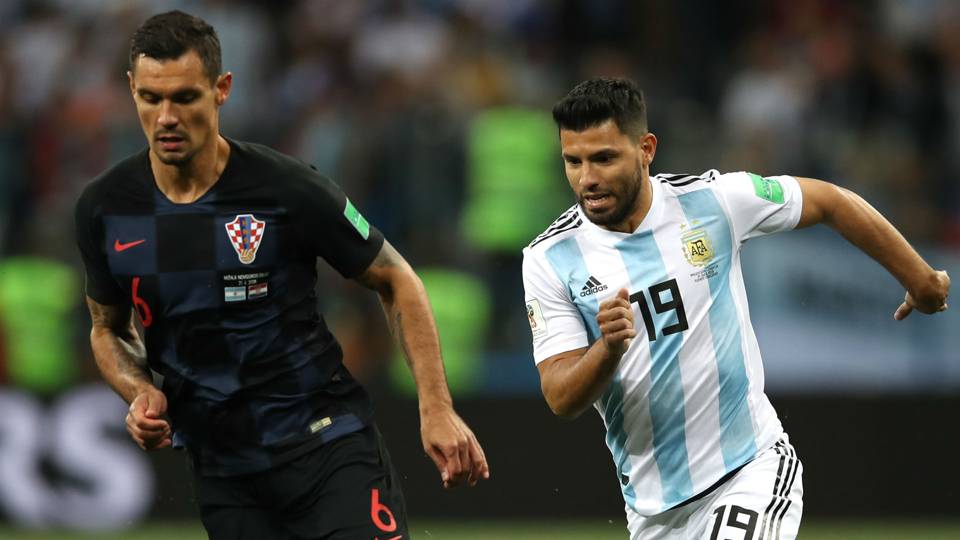 The Argentines came into the game and needed to win after putting up a disappointing 1-1 draw with Iceland in their first match.

However, they failed to score in the opening 45 minutes, which ended 0-0.

But it was the Croats who dominated after the break, with disciplined defending and swift counter-attacking.

Willy Caballero gifted Ante Rebic with the opener, before Luka Modric lashed in the second from just outside the box.
Ivan Rakitic sealed the win with a tap in.

innonews - May 19, 2017 0
The 2017 Budget has been received by Acting Presidenct Yemi Osibanjo. The Appropriation Bill was passed by the National Assembly last week. The legislature passed a N7.444...

innonews - May 27, 2018 0
*PRESS STATEMENT* THE Owerri Branch of the Nigerian Bar Association (NBA) has backed calls for restructuring, saying it would enhance development. The call was made during...

innonews - June 14, 2017 0
The Social media and the local newspapers in Owerri, Imo State has been abuzz with claims and counter claims between the  publisher of an...