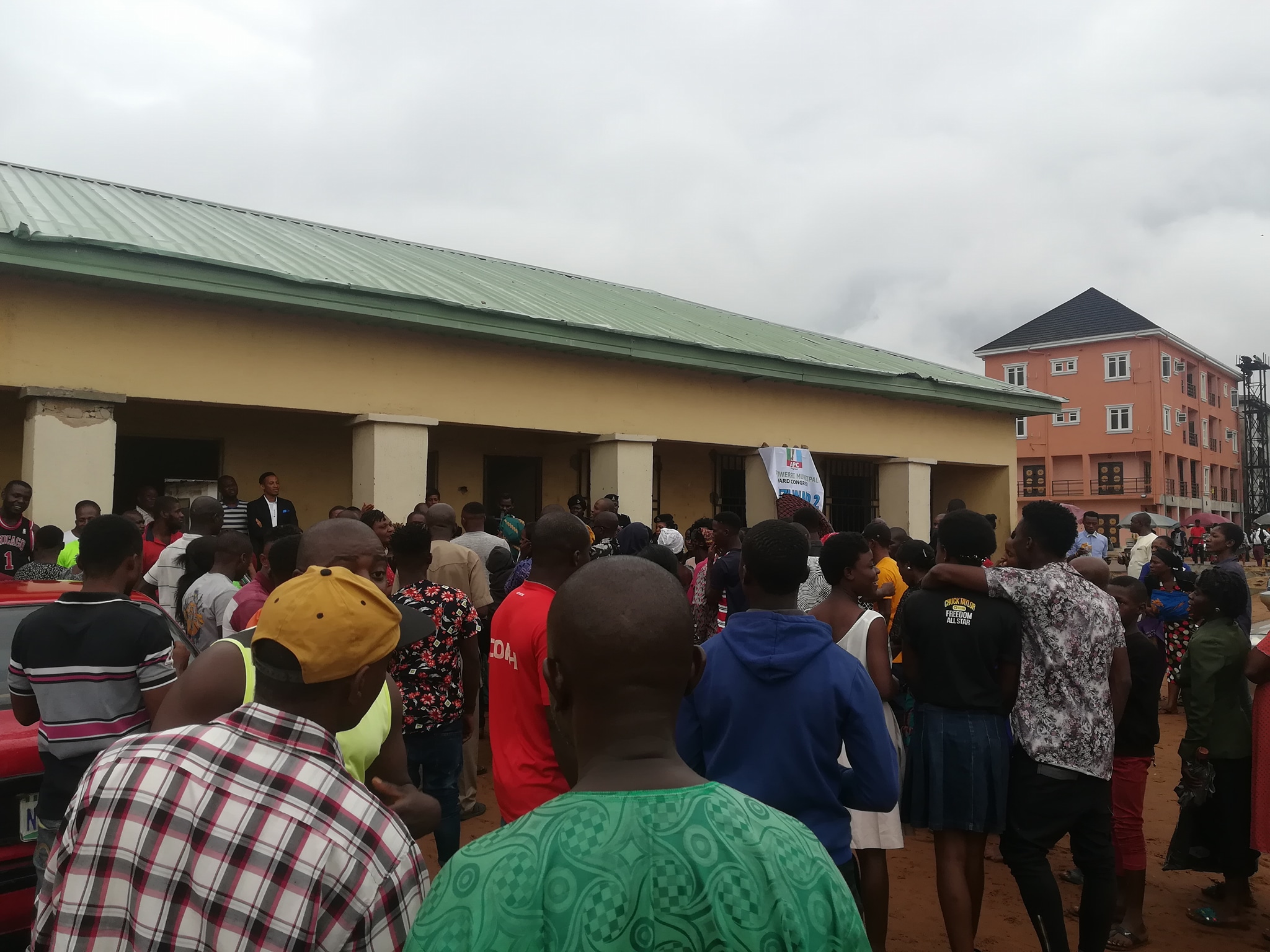 The All Progressive Congress, APC in Imo State mainly those in the camp of Governor Rochas Okorocha held its ward congresses in the 306 wards across the State today.

Snapshots received by this newspaper showed that the exercise was peaceful.

This is the second congress in Imo APC in the State less than two months. A similar exercise conducted during the tenure of former National Chairman of the party, Chief John Odigie Oyegun favoured the Imo APC Stakeholders Coalition.

The congress was a bitter pill for the Okorocha camp until it was nullified by a Federal High Court in Owerri. The Coalition have proceeded to the Appeal Court to contest the ruling of the High Court.

The newly elected National Working Committee of the APC led by Comrade Adams Oshimole scheduled a new congress from the ward to the State levels to take place from Friday, July 20 (Ward), Saturday July 21 (Local Government) and Monday, 23rd for the State congresses.

The Coalition boycotted the exercise.

Reports reaching this newspaper indicate that the exercise was generally peaceful. 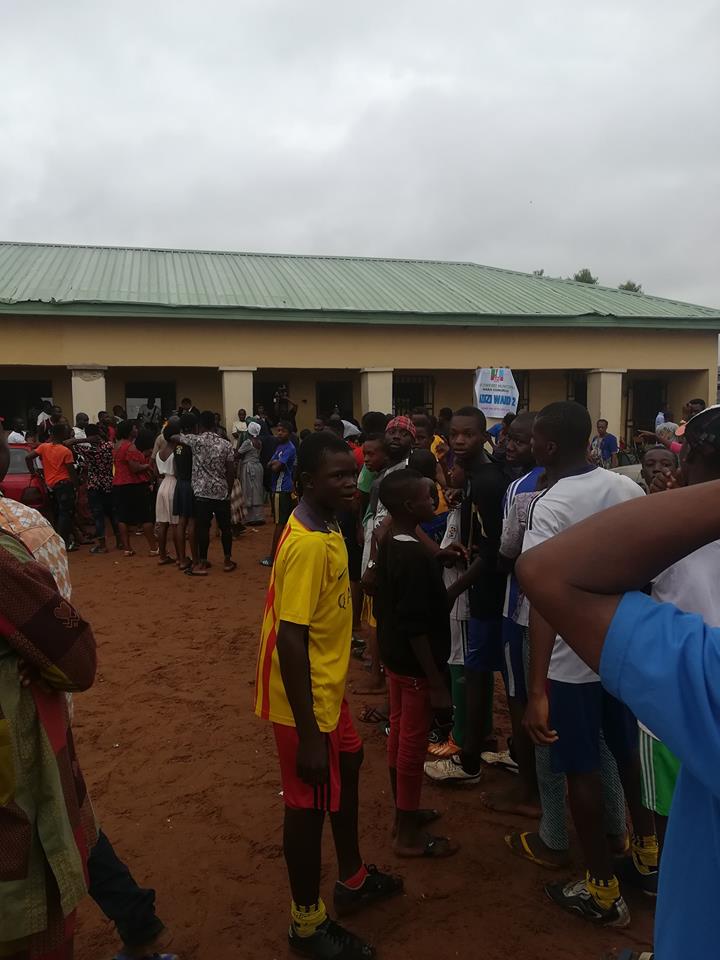 innonews - October 2, 2017 0
Minister of Labour and Employment, Dr. Chris Ngige has been named Chairman of the Campaign organization of the All Progressive Congress, APC governorship candidate...

innonews - December 17, 2017 0
Worried by ongoing efforts of some foreign organizations in ensuring the extinction of Igbo cultural heritages, Igboezue International has asked the South East Governors...