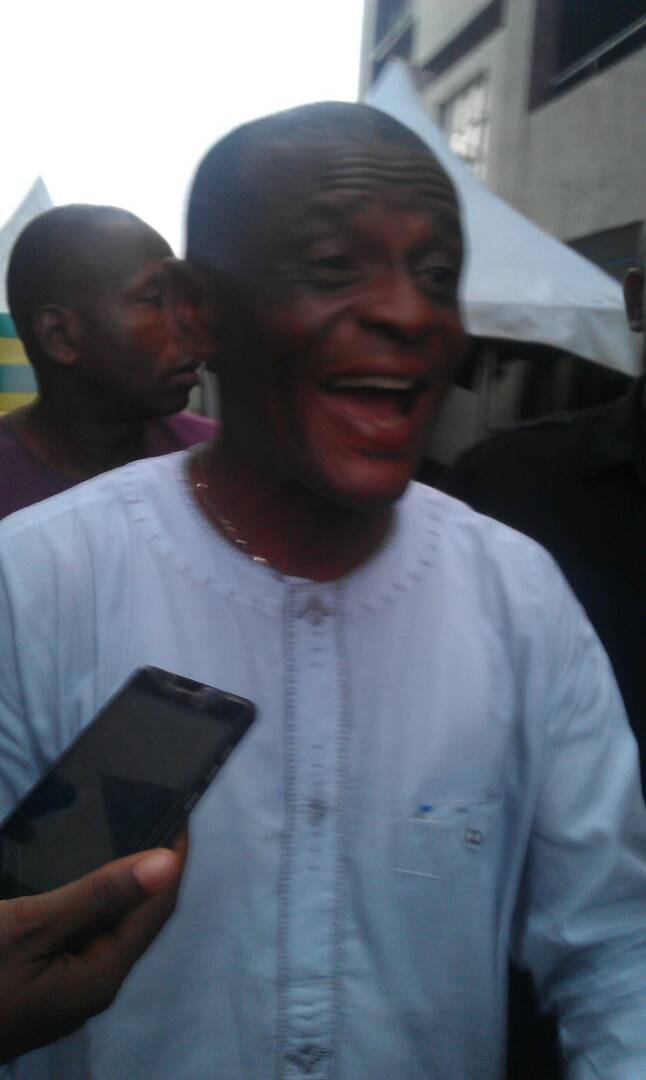 There is utter confusion and division in the All Progressive Grand Alliance, APGA in Imo State over the endorsement of President Muhammadu Buhari for a second term.

This came to the fore on Sunday when the State Vice Chairman of Imo APGA (Owerri zone) Chief Rowlands Okoro vent his anger on the National Chairman of the Party, Chief Victor Oye for the endorsement.

Okoro not only accused Oye of running a one man show, but described his action as one capable of throwing the party in confusion.

He said the decision to back Buhari in 2019 was the sole idea of Mr.Oye and should have been the collective resolution of the National Working Committee, NWC and the Board of Trustees, BOT.

On the litany of governorship aspirants in APGA in Imo State, he attributed it to the fact that it has been a viable platform that has produced Imo State Governors since 1999.

APGA in Imo State had produced Governor Rochas Okorocha in the 2011 elections.

In the build up to the 2019 governorship elections, more than 30 governorship aspirants have declared their ambition on the platform of the party with former Governor Ikedi Ohakim expected to join the soonest.

innonews - September 16, 2019 0
Imo State is on the verge of having 20 hours electricity supply as the Enugu Electricity Distribution Company, EEDC said...