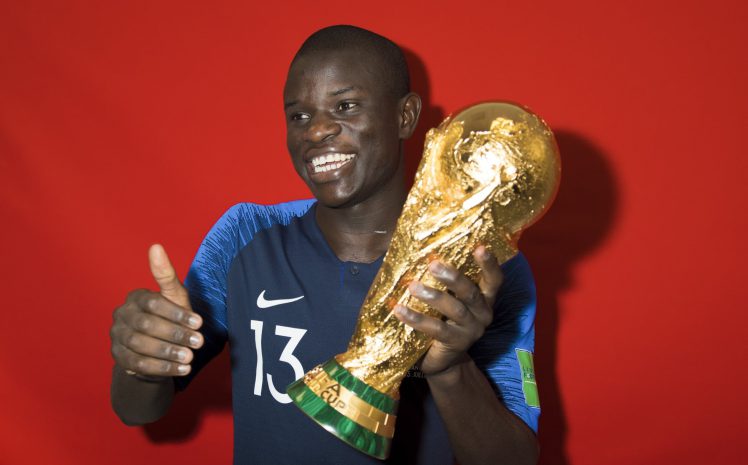 According to Spanish soccer expert, Graham Hunter, the Catalans are more keen in securing the services of the Chelsea star in a deal that could see Andres Gomes cross over to Stamford Bridge.

Barcelona are also said to be going for another Chelsea player, Willian in a deal close to 53 million pounds.

“Barca are far more interested in getting Kante than Willian.

“That is fully understandable, they have been looking for a player like him for a long time. Andres Iniesta has moved on and Sergio Busquets, without Iniesta next to him, while his brilliance remains, his pace, ability to get around the pitch tactically is very different to Kante, who is an extremely good footballer.

“I find it hard to understand how a club like Chelsea, who are shrewd with the prices they command for their players and are starting a new era, could lose either of these exceptional assets, as well as Eden Hazard, especially at a time when a new coach is coming in and will look to those players as the lynchpins of the brand of football he wants to play.

“Barca are fishing in a pond where it will be really tough to land the big fishes,” Hunter told the Transfer Talk podcast.

innonews - October 14, 2018 0
The 36 Nigerian states, including Imo State are to receive N142.58 billion to support educational growth from the Universal Basic Education Commission, UBEC. This was...