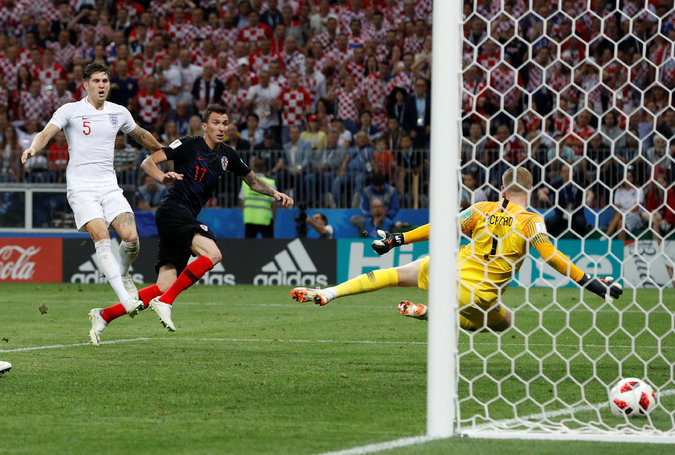 Mario Mandzukic extra time goal gave Croatia victory over England as they head to the World Cup Finals in Moscow.They will take on France.

Croatia was shocked by England within five minutes of the game when Kieran Trippier’s free kick gave them the lead.

For the following 62 minutes it was England who looked set for a place in the final. The Croats could not get an equalizer in the first half as they came strong in the second half dictating the pace of the game.

Ivan Perisic levelled for Croatia to take the game to extra-time before Mario Mandzukic struck in the 109th minute to put Zlatko Dalic’s men in front.
England pushed on but were  unable to find an equalizer. They now face Belgium in Saturday’s third-place decider while Croatia go through to the final where they meet France.

innonews - March 25, 2021 0
*Exonerate him from criminal  allegation By DESTINY Isinwa Following the trending video alleging that the National...

innonews - July 24, 2019 0
Member Representing Okigwe South in the House of Representatives, Hon.Emeka Nwajiuba, was a surprise inclusion in the 42 man ministerial list released...

innonews - June 5, 2018 0
The Imo State chapter of the Peoples Democratic Party, at the weekend got a lifeline from a front line governorship aspirant and a member...