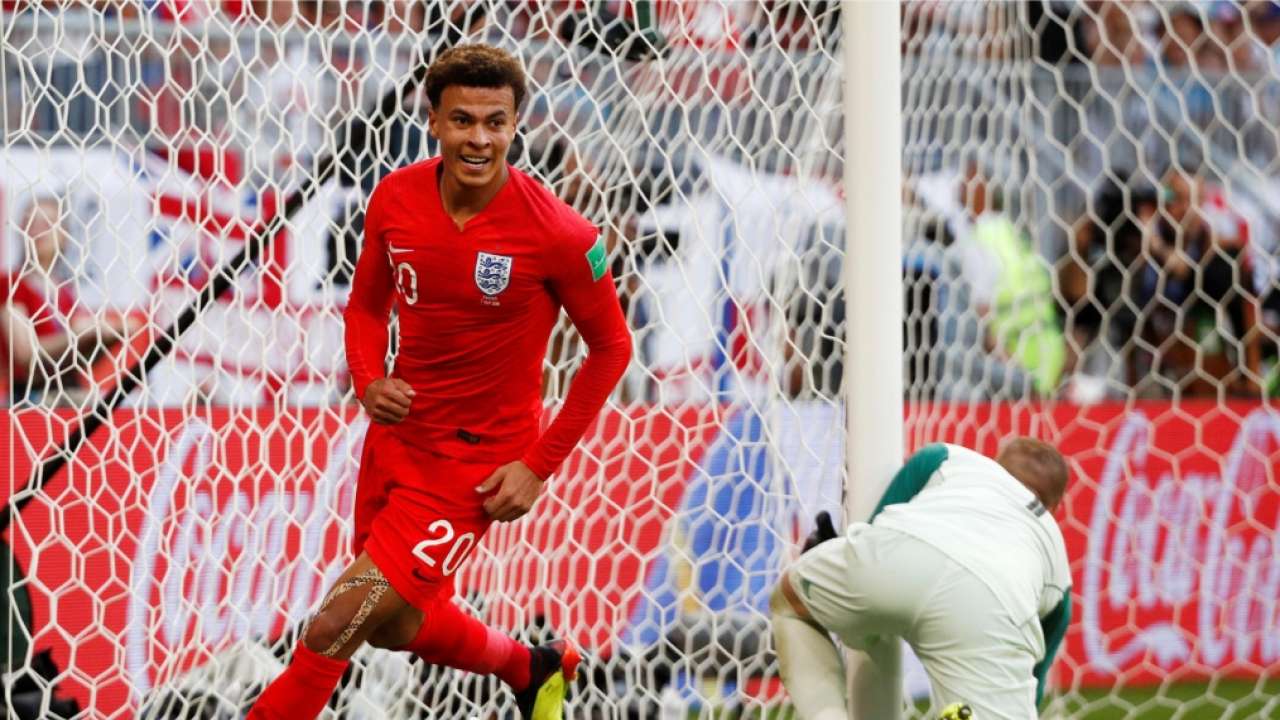 Harry Maguire and Dele Alli  headers ensured The Three Lions booked their place in a first World Cup semi-final since 1990 by beating Sweden 2-0.

innonews - June 20, 2018 0
Despite the non release of the names of winners of last Saturday’s Primaries for Chairmanship aspirants in the All Progressive Congress, APC, there are...

innonews - April 1, 2021 0
The race for the 2023 presidential contest may divide leaders of the All Progressive Congress, APC in the South East, INNONEWS learnt.

innonews - April 14, 2019 0
BY: Udochukwu Osuji Charles Oputa, aka Charly Boy on Friday reeled out words of caution to elected public...

When I Become Imo Governor, Never Address Me As His...

innonews - March 13, 2018 0
*Says Demolition of Houses where Indian Hemp Smokers are found as Misplaced Priority. To express his humility and humble personality, the frontline governorship aspirant under...