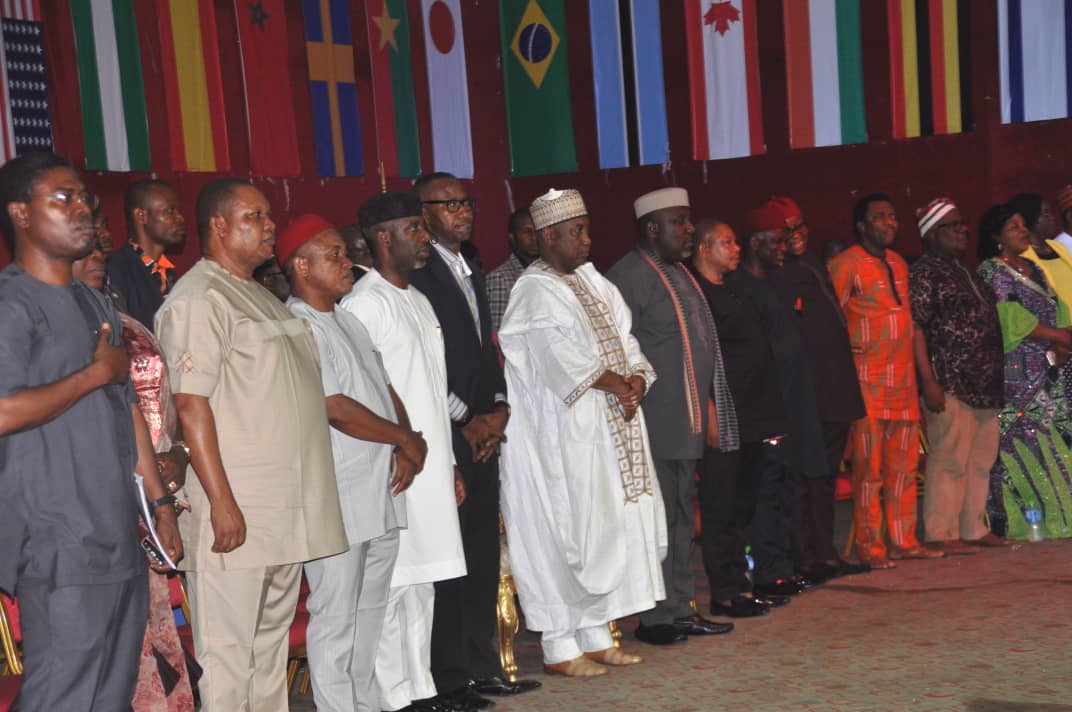 Chairman of Imo APC Congress Committee, Senator Kabiru Gaya has explained why the national secretariat of the party is conducting another ward, Local Government and State Congresses in the party in the State.

The APC had announced new dates for another congress in the State which attracted the rage of Imo APC Stakeholders Coalition which had emerged victorious at the congress held two months ago.

An Owerri Federal High Court had nullified the Congress.

Speaking to party members in Owerri in preparation for the fresh ward, Local Government and State Congresses, Chairman of the Congress Committee, Senator Kabiru Gaya said it is based on a court order which cancelled the previous congress.

“Our party believes in justice and fair play. There was a petition and even a Court matter. Our Chairman Comrade Oshiomhole insisted we must wait and get the ruling of the Court. The Court has ruled that we should come back and do another ward, local government and State Congresses”.

“We are here now as a law abiding party to do that. I have seen the zeal of the people and this has demonstrated that the heart of the APC in the South-East is in Imo State. We are here to give all party faithful a level playing ground to participate in a free and credible Congress”.

Earlier in his remarks, Imo State Governor, Rochas Okorocha said commended the Congress committee for coming to the State for the Congress.

The event took place at the International Conference Centre, ICC, in Owerri

innonews - November 5, 2017 0
Political gladiators from Imo State irrespective of political leanings reunited at the 75th birthday ceremony of Chief Emmanuel Iwuanyanwu in Abuja. It was a gathering...

innonews - May 4, 2018 0
*BY JEFF UMUNNA* There are strong indications senator representing Orlu zone, Senator Hope Uzodinma may opt for the Imo governorship race in 2019. This newspaper gathered...