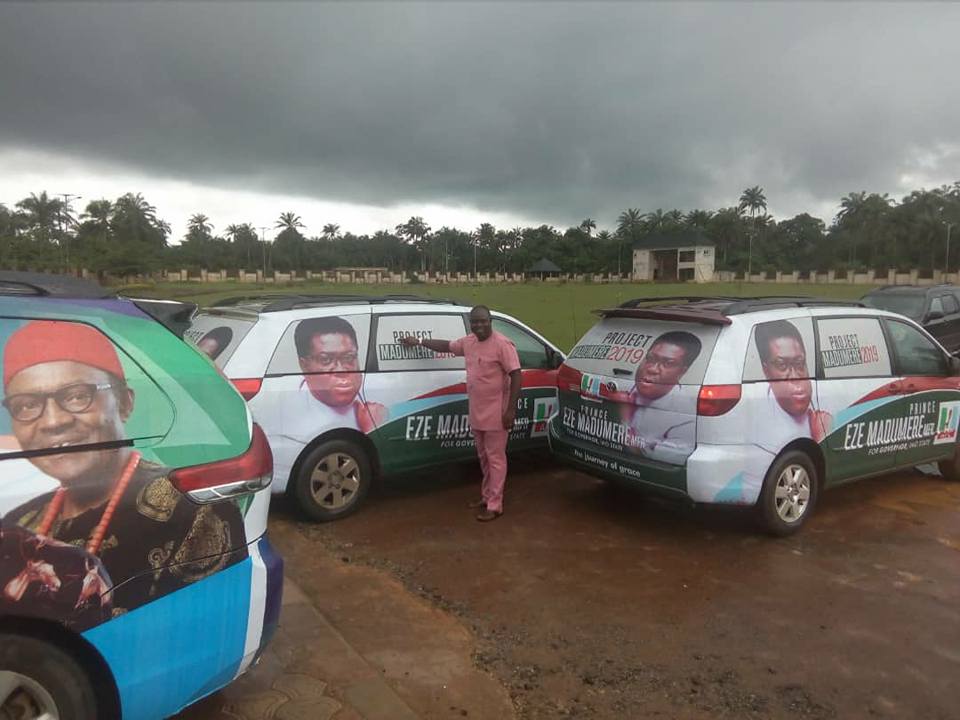 Madumere has been in the eye of the storm lately as the Imo State House of Assembly commenced impeachment moves against him.

An Abuja High Court had ordered a halt of the impeachment plans.

But Madumere’s political camp, the Imo APC Stakeholders Coalition at the weekend came to his defence.

Madumere had joined the Coalition after his boss and ally of over 20 years , Imo State Governor, Governor Rochas Okorocha selected his son in law, Uche Nwosu as his sucessor.

The Coalition said it will not relent in its efforts to ensure  Okorocha does not succeed after his constitutional term.

A statement by Kingsley Onunuju, Secretary of the Forum, alleged that the State Governor has directed the State legislators to ignore the court order and proceed with the impeachment process even when the Court, an Abuja Federal High Court, also gave an order that status quo remains pending the determination of the case.

“Feelers further have it that as reprehensible as the plot to impeach the deputy governor is, governor Okorocha’s is nursing a most bizarre plan of appointing Mr. Nwosu as a replacement for Prince Madumere if he succeeds in removing the latter from office.

“The governor’s ultimate plan, according to impeccable sources, is to resign after a few weeks so that Mr. Nwosu will take over as governor; the main objective being that the new position as a full-fledged governor will put him, Nwosu, in a better steed to contest and win the 2019 governorship election. “Another major reason, according to a source close to the government and the family, is to provide Mr. Nwosu the immunity that would protect him from possible prosecution by the country’s anti-graft agencies that are currently investigating him” part of the statement reads

However, despite plans to impeach him by the Imo State House of Assembly, the State Deputy Governor, Eze Madumere may be forging ahead with his speculated governorship ambition.

To signal his determination to proceed, branded vehicles which signal his ambition to fully take part in the governorship race popped out on the social media on Monday.

Though none of his aides agreed to speak on this development, the campaign vehicles signal his determination to proceed with his ambition despite his travails.

innonews - January 8, 2022 0
Chidcon scientific Briefings 2022. Dr, you were interested in further sex differences in the human brain.Particularly, if there...