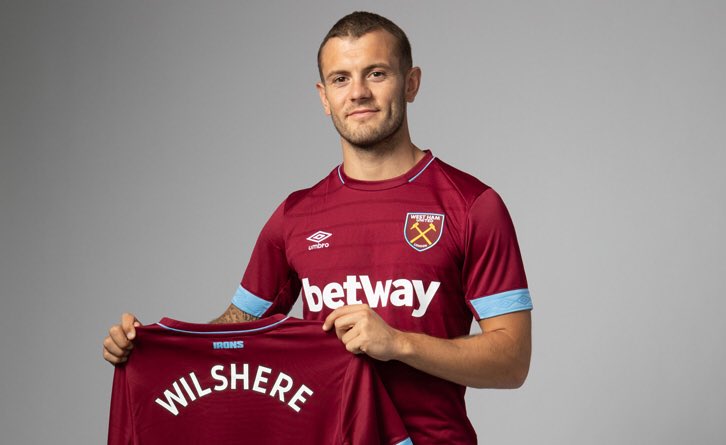 Jack Wilshere has completed a move from Arsenal to West Ham. His contract with the Gunners expired at the end of June
He signed a three year deal with Hammers.

Speaking after signing for West Ham, the 26-year-old said he feels good joining his childhood club.

“It feels good and of course my family and a few of my friends are West Ham fans so everyone’s buzzing.”

innonews - December 3, 2017 0
Some key leaders of the All Progressive Congress, APC in Abuja and at the zonal level are worried over the ongoing battle for the...

innonews - January 20, 2020 0
Thousands of Supporters of Imo State Governor, Hope Uzodinma, took over major streets and roads in Owerri to demonstrate their support to...

innonews - October 8, 2021 0
Whatever way the metaphor of a place, a specific locale bleeding from all sides could mean for the user, it can't have...

innonews - September 25, 2020 0
The move is said to be part of plans by the Governor to retool his administration for greater efficiency.