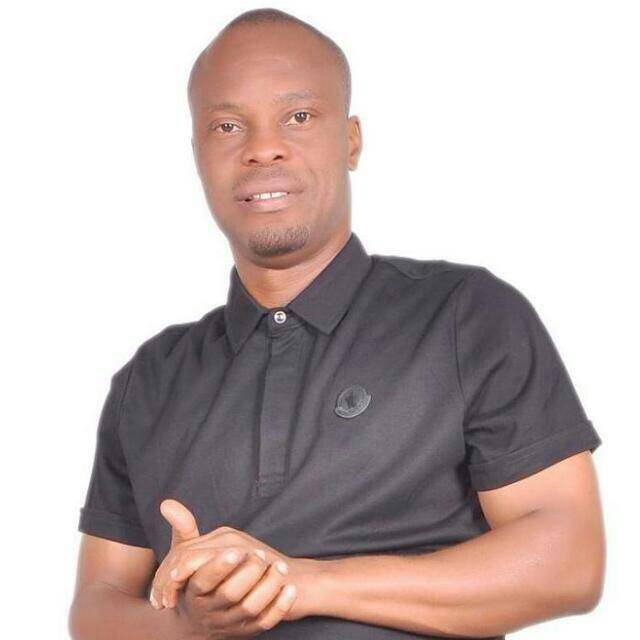 Chinonso Uba (a k a Nonsonkwa) an APGA aspirant has been tipped to win the 2019 Imo House of Assembly elections for Mbaitoli state constituency.

This was made known by the DG MBAITOLI THINK TANK Engr Collins Iregbulem after conducting a poll survey in the 12wards of Mbaitoli LGA.

According to Engr Iroegbulem,among all the 12 aspirants vying for the Mbaitoli state constituency seat,Chinonso Uba garnered 65% in the category of the Most Acceptable Aspirant to clinch the position. He said that both young and old in Mbaitoli prefer Mazi Uba because of his outspokenness, frankness and experience. Engr Iregbulem stated that the survey which cut across parties saw the journalist and prominent Radio presenter as the most likely to represent the people of Mbaitoli coming from a zone considered to be marginalized politically and the aspirant having too much fans which is an added advantage to his aspiration.

Engr Iregbulem went further to say that the PDP aspirant Barr Okey was trailing behind with 25%,with the rest sharing the remaining percent. According to the survey which lasted for 14 days,Mbaitoli people said they trusted Nonsonkwa because of his achievements as a private individual whose contributions as an Educationist and Broadcaster has impacted greatly in the lives of Mbaitoli people in particular and Imolites in general .

The survey was an independent activity carried out to ascertain who is the peoples choice and who is likely to represent the people of Mbaitoli in the Imo House of Assembly come 2019.

innonews - July 12, 2021 0
A showdown is imminent in the Imo State House of Assembly, after the suspension of six members of the House.