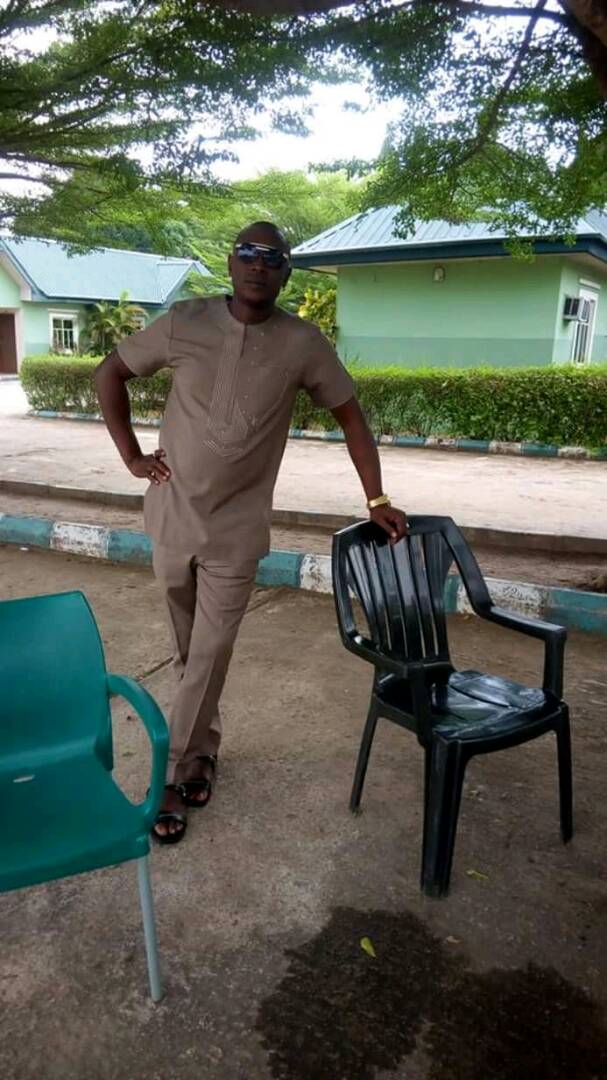 He scored 26 votes to defeat his opponent, Mr. Oscar Ohameze who got 12 votes.

Forty delegates were to participate in the election, but 38 delegates participated while two persons were absent.

Option A4 was used in the election as four Electoral Officers  from Bayelsa, Imo, Akwaibom States, etc were authorized by the Constitution of NDYM to conduct the election. The new Excos were sworn-in by NDYM Legal Adviser afterwards.

The NDYM election was held at Chelsea Lounge, Orogwe, Owerri West Local Government Area of Imo State, on 28 day of June, 2018 with the Electoral Committee Chairman, Gospel Werenepre, informing journalists that the election was free, fair and peaceful as aspirants and delegates conducted themselves orderly.

He explained that before the election, “forms were bought and aspirants thoroughly screened hence the aspirants both winners and losers embraced themselves cordially and civilly”.

Gospel Werenepre, while declaring the NDYM new elected excos dully elected having met all requirements, charged them to work in line with the dictates of NDYM Constitution in the course of their assignment and reminded them of the need to carry every member along to achieve more positive results.

Hailing the newly elected exco of NDYM for being law-abiding during the election, Hon. Asoro Philip, Hon. Anthony Ntukiden, Engr. Bartholomew (Gandof), Secretary and Members of the NDYM Electoral Committee, instructed the executives to remain civil and diplomatic as they work for the good of the Niger Delta people who they said need developmental projects.

Prince Ibe Kelvin Ekwueme, ISOPADEC Youth President, Ohaji/Egbema who was among NDYM delegate in the election, said he was  happy about the peaceful conduct of the election.

“This is the first time we are seeing a loser congratulating the winner in NDYM election and this demonstrates that NDYM is making positive waves and I advise youths of the Niger Delta area to always remain Godly and productive to live wealthy, peacefully and comfortably”.

Thanking NDYM for the peaceful and fair election, the newly elected NDYM Chairman, Prince Iyasara Ifeanyi, on behalf of the executives, vowed that all members of NDYM and youths of Niger Delta would be carried along in the scheme of things to make good impact.

According to the NDYM Chairman, “I am very happy for the peaceful election which is adjudged the most credible NDYM election ever. We are well organized to brace up with challenges of leadership and by God’s grace and direction we will succeed and we are going to work with all to move forward”.

innonews - March 1, 2018 0
Commercial vehicle operators who are yet to rebrand their vehicles have been advised to so. They have been directed to Taximo/Busimo office at ITC...

innonews - May 10, 2022 0
In a rare show of support, the member representing Ngor Okpala State Constituency in the Imo State House of Assembly, Hon Blyden...

innonews - December 7, 2017 0
Traders at New Market, Owerri will be affected by ongoing demolition exercise of the Imo State government under the guise of urban renewal programme. Reports...