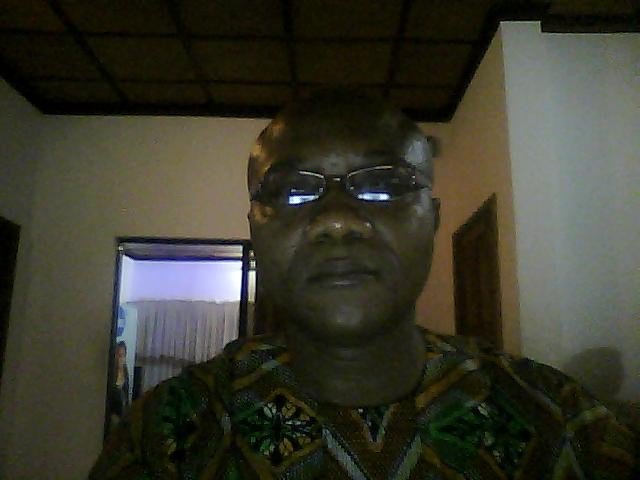 Ekenze replaces Eze Madumere who was impeached by the Imo House of Assembly on Monday despite a court Order.

The move is said to be aimed at pacifying Madumere’s kinsmen which is known to be one of the LGAs with huge voting population after Ngor Okpala LGA.

His appointment is said to have altered calculations that the Speaker, Acho Ihim will replace Madumere, while the Majority Leader of the Assembly, who moved the motion for Madumere’s impeachment, Hon Lugard Osuji moves up as Speaker of the House.

Ekenze is a career civil servant having held several positions in the state civil service including Head of the Board of Internal Revenue (BIR).

Details Emerge Why Okorocha May Not Dump APC For PDP ‘For...

innonews - May 19, 2020 0
Despite speculations in the media in Imo State, that he will soon exit from the ruling All Progressive Congress, APC, to the...

innonews - March 29, 2018 0
Senator representing Owerri Zone in the Senate, Senator Samuel Anyanwu has said he desires a free, fair and credible governorship primary that will produce...

Nigerians Can Build A New Nation If They Unite- Osibanjo

innonews - June 24, 2017 0
Acting President Yemi Osibanjo has said of Nigerians unite, the people can build a new nation. He spoke as Special Guest of Honour at the...