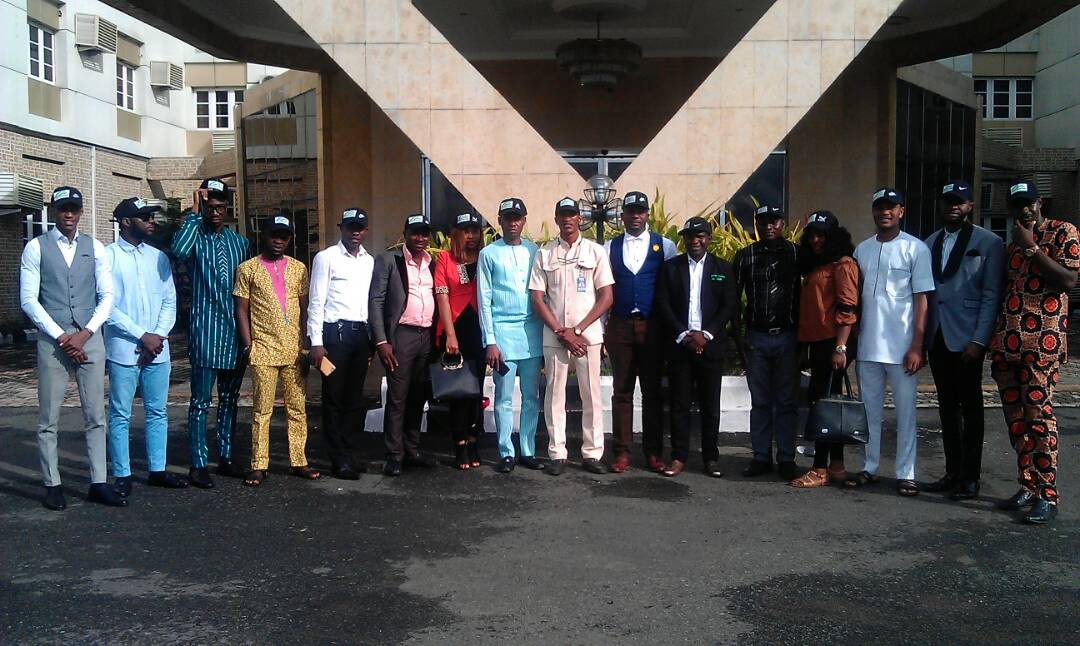 2019: YPF Vow To Unseat Old Politicians.
Old politicians, those above 45 years old, will not be allowed not hold public offices in 2019.

This is the resolution of the leadership of the “Young Political Foundation, one of the apex socio political organization registered in Nigeria

In a communique/resolution signed and released to journalists shortly ,the President of YPF,Amb.Dr.Emeka Mandela Ukaegbu also charged the Independent National Electoral Commission,INEC to look into excessive election spending,stating that the commission should uphold its policy on electoral finance and funding.

It also called on INEC to be transparent and give a level playing ground for credible elections in 2019 and extend the collection of the permanent voters card registration earlier scheduled to end on August 17th 2018.

The YPF also called on the electoral umpire to make any form monetary inducement a criminal offence.

The YPF communique also called on security agencies particularly the military to keep off from participating in elections,stating that they have no room to play in the democratic system of government.

The YPF  further called on the Nigerian Police to defend the votes of the masses and promote the peace of the nation devoid of bribery and inducement to ensure a democratic electioneering process in 2019.They also also requested that the Police should provide for the general public emergency help lines to call and communicate during elections.

The group in its resolution called on political parties to subsidize the prize of their nomination forms to all young aspirants between the age of 25 to 45 years who are contesting for any elective positions in 2019, stating that  all political parties should come up with policies that are youth friendly, look into the financial spending during their party primaries and create a free and fair playing ground devoid of imposition of candidates.

The communique also stated that all the political parties should adopt a direct primaries system involving all party members(men,women and youths) and not only a delegation that involves few persons.

The YPF further stated that rather young politicians should  have mentors and role models to learn from, advising them to resist the temptation of  going into secret covenants that will mortgage their political goodwill for the people.

The communique also gave further directives to all Nigerian youths to take a cue on how youths are occupying leadership positions in countries such as France Austria,Zimbabwe,Canada .

The YPF advised  youths to stay away from thuggery but  should fully get prepared to get full video clips of all the election activities at their various polling units in 2019.

They appealed Nigerians and Imolites  to allow the youths contribute their innovation,digitalized  ideas for the overall development of the nation.

innonews - April 7, 2019 0
BY: RALPH EJIMKONYE After a dismal performance in the general election Imo State, the national leadership of the All...

innonews - June 29, 2020 0
With effect from July 1, 2020, domestic flights in the country will resume after three months it was suspended because of coronavirus...

innonews - March 24, 2019 0
The incoming 9th Imo State House of Assembly may be robust and active considering how members elect have emerged. Many expect...