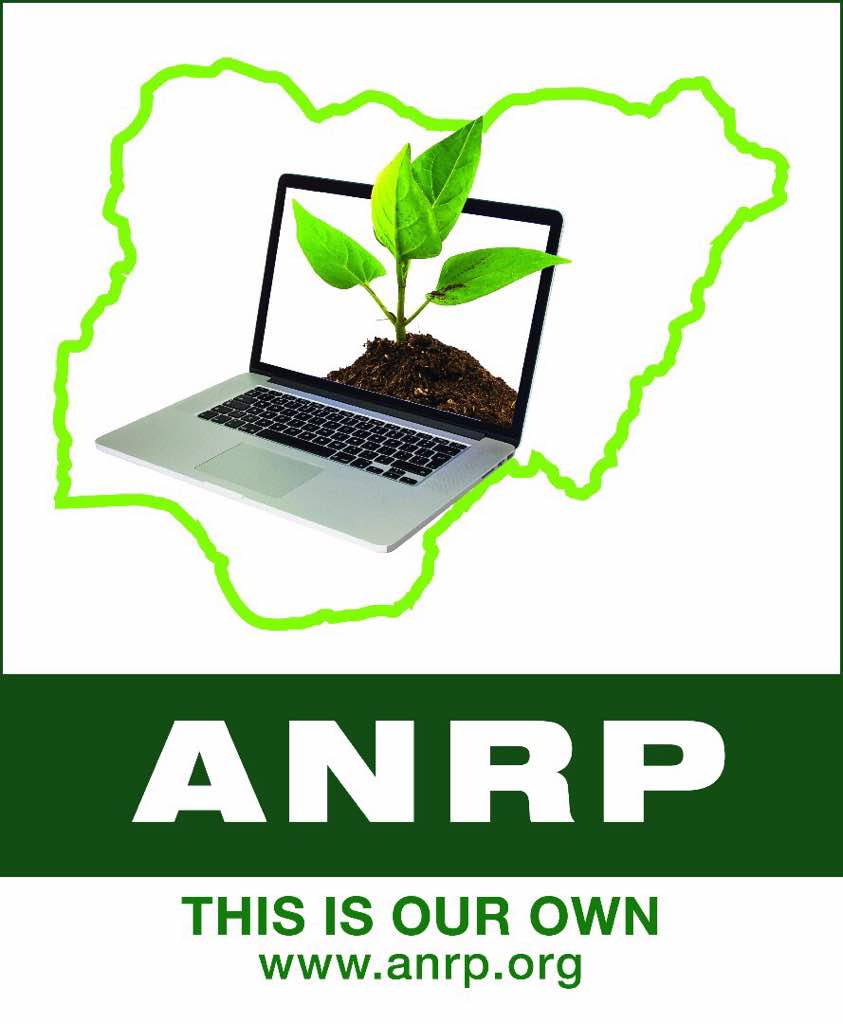 As the 2019 general elections gets closer, the Abundant Nigeria Renewal Party, ANRP, has released fees for their nomination forms.

This was revealed by the Imo State Chairman of the party, Mr. Chibuike Oziri in Owerri.

He said the cost of nomination fees was reduced in order to encourage aspirants,  stating that the ANRP is committeed to enthrone quality leadership at all levels.

Oziri the party stand for transparency, as it has ruled out the power of money politics in the process of selecting candidates for various public offices. He said aspirants will be subjected to debates which will afford them the opportunity to unveil their programmes and policies for the country and the State.

The Party Chairman said there will be no delegates system in its primaries which is in line with its objectives of giving Imo State the best candidate in the forthcoming governorship election.

innonews - May 7, 2022 0
Former Zamfara State Governor, Senator Ahmed Yerima, has joined the presidential contest on the platform of the All Progressives Congress, APC.