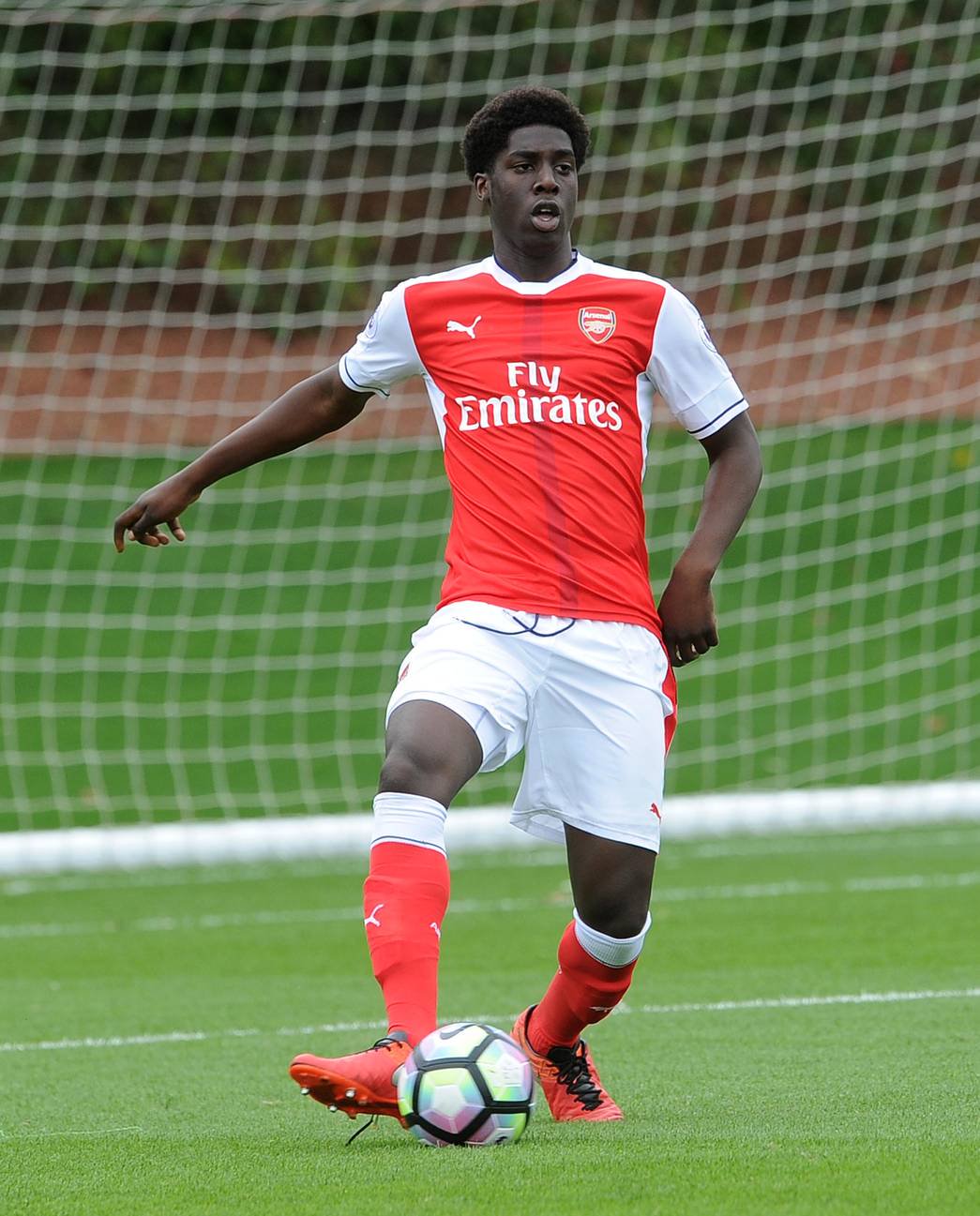 Tobi Omole, a Nigerian defender has signed a new deal with Arsenal.

The Club’s official website in a statement revealed that the premier league club becomes the fifth Nigerian youngster to agree a new deal with the Gunners in the last six weeks following the footsteps of Alex Iwobi, Tolaji Bola, Ryan Alebiousu and Bukayo Saka.

Omole joined Arsenal in 2016 after he spotted playing for Thamesmead Town.

He was a box-to-box midfielder when he initially joined Arsenal before he was converted to a central defender by the youth team coaches and is also comfortable playing as a left back.

Communique Issued At The End Of The 2nd National NUJ Conference...

innonews - February 25, 2018 0
A Two day National Conference with a Theme “HATE SPEECH: HALTING THE TIDE BEFORE IT IS TOO LATE” organized by The Nigeria Union of...

innonews - July 22, 2021 0
Details have emerged when Governor Hope Uzodimma, may sack the 27 Chairmen of Interim Management Committees, who head the 27 local governments...

innonews - August 24, 2018 0
An Owerri Magistrate Court has freed over 114 women who were detained for their involvement in a pro Biafra rally in Owerri last week. The...

innonews - January 27, 2019 0
The Federal Government of Nigeria has said it is planning a crackdown on 66 universities and 68 polytechnics in the country.