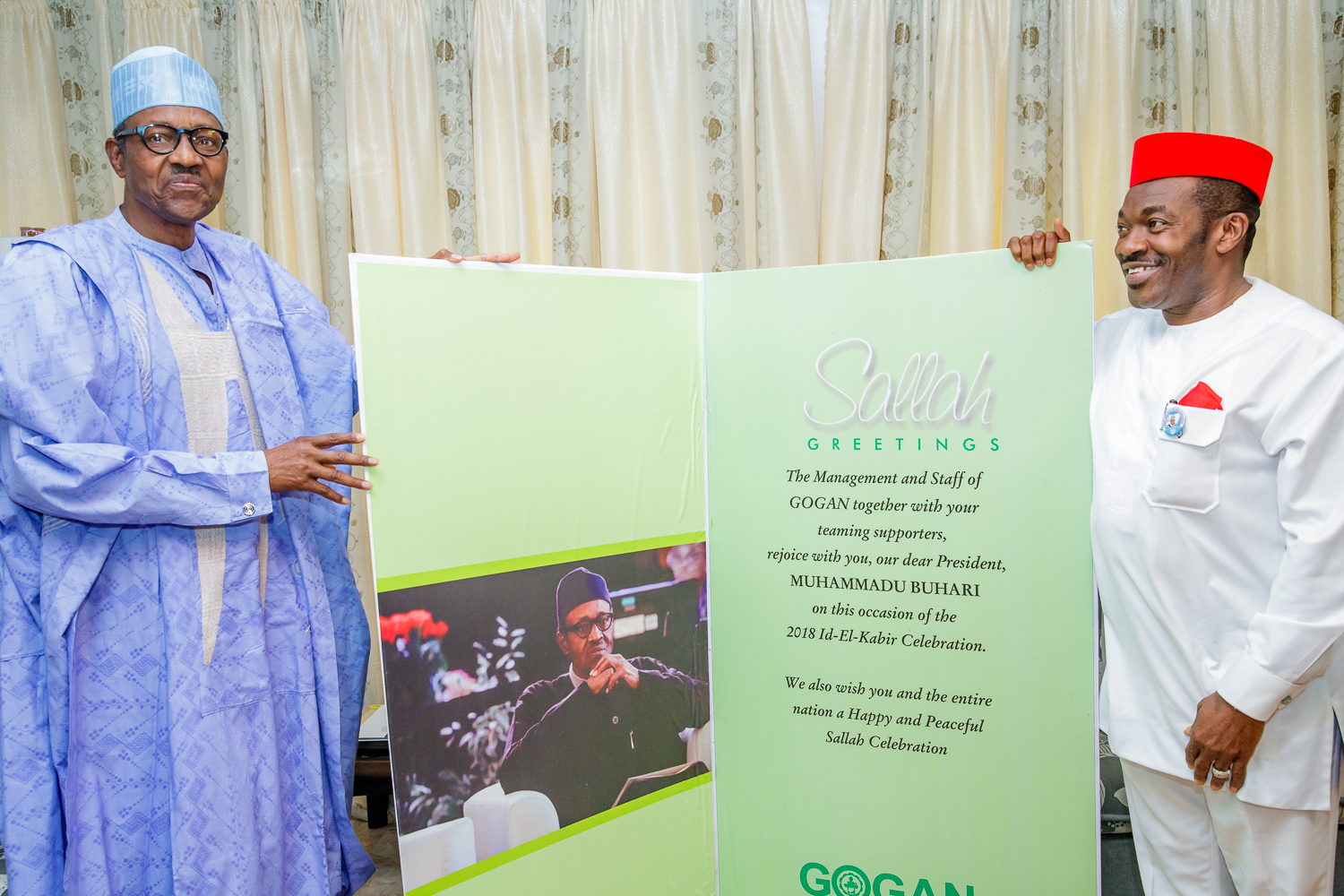 In a related development, the President stated that the APC will in the 2019 Presidential election.

According to a statement by his Senior Special Assistant on Media and Publicity, Garba Shehu, the President spoke in his hometown, Daura, Katsina State, while receiving the representatives of the 34 chairmen of the Association of Local Governments of Nigeria.

Buhari said the string of victory recorded by the APC in bye-elections in Bauchi, Katsina and Kogi States was sufficient proof that 2019 elections would be won by the party.

“Coming against the backdrop of the victory in Ekiti governorship election, the string of victory by our party, the APC, is a clear indication of the way things will go in 2019.

‘‘For those who are discerning; those who have ears and eyes they will see, hear and understand.

“Those who don’t understand are entitled to their mistaken assumptions.”

Buhari said the victories in the recent polls were “signs of things to come.”

He thanked the leaders of the association for paying Sallah homage to him and for their message of congratulations on the performance of the party and the administration.

He assured them that he would continue to do his best for the nation.

innonews - June 25, 2021 0
Governor Hope Uzodimma may scrap some of the political groups aligned to his political ideals, ideology and philosophy, particularly Camp Hope.