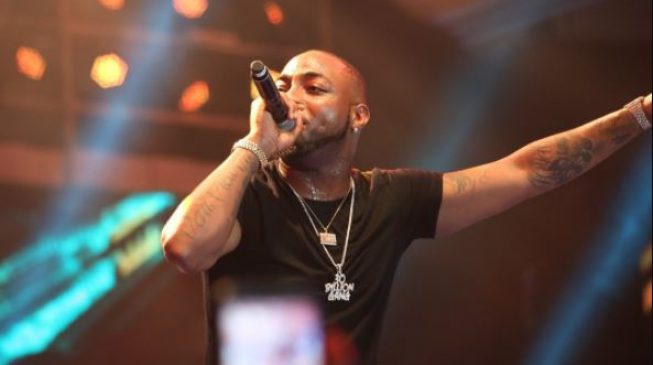 He called this video his biggest song and was released on Friday.

He announced it on his twitter handle @i am Davido “wherever you are on this earth, once its 12 a.m., you can now download “Nwa Baby” world-wide. Enjoy!!!, he wrote.

The new video was directed by Meji Alabi for JM films.

Okorocha’s Men Win Round One In Scramble For Soul For Imo...

innonews - July 16, 2020 0
The battle for the soul of the All Progressive Congress, APC in Imo State, seems to be tilting in favour of loyalists...

innonews - July 7, 2019 0
Super Eagles Gernot Rohr has said some of his players are still injured ahead of its quarter final clash against South Africa...

innonews - September 15, 2021 0
Owerri Zone has been adjudged the weeping child of the Imo political family, considering how it has continued...