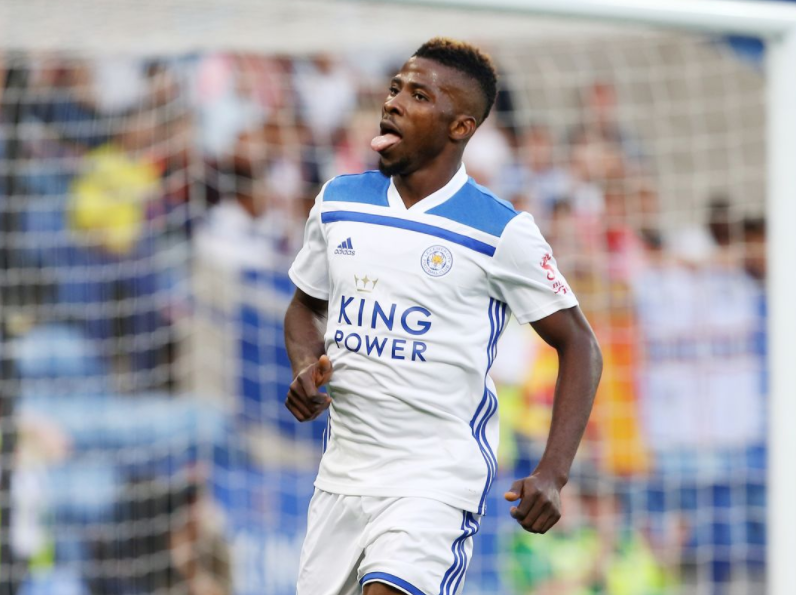 Nigeria teenage star, Kelechi Iheanacho was on target for Leicester City against Valencia in their first pre season game.

The Nigerian scored in the 11th minute as the game later ended 1-1 after normal regulation time.

But his Coach, Claude Puel, admitted that Iheanacho was struggling to attain full witness.

”I think Iheanacho came back with a good mentality, of course, he cannot play for a long time at the moment with good fitness levels,” Puel told Leicester City’s website.

”I’m happy about the mentality of the players. They’ve come back with a good spirit and with a fighting spirit.

”I’m happy about this, but we needed to make attention and protect them with rotation and to work on their fitness step by step.”

Iheanacho did not begin pre-season with The Foxes as he was given an extended break due to his commitments with the Super Eagles during the 2018 FIFA World Cup.

innonews - January 23, 2019 0
Flying Eagles of Nigeria head coach Paul Aigbogun has released a 21-man list for the upcoming Africa U-20 Cup of...

innonews - April 5, 2021 0
BY RALPH EJIMKONYE Unknown gunmen in the early hours of Easter Monday attacked Owerri Correctional Facility and the...