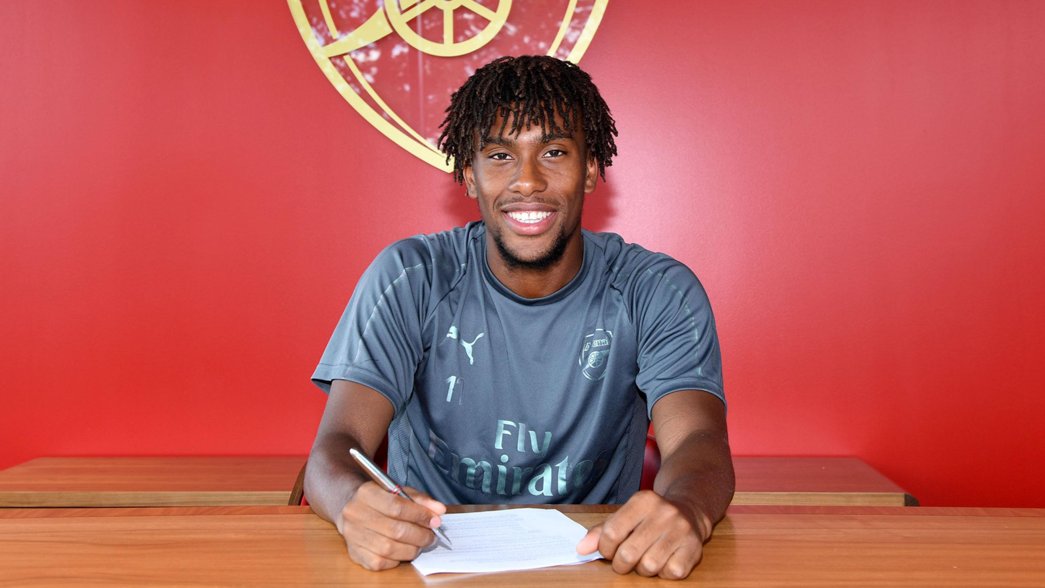 Iwobi has made 98 appearances netting in nine goals since breaking into the first team in 2015.

“I’m very pleased Alex has signed a new contract with us.

“He is a great example of a player who can succeed from the Academy through hard work and I look forward to working with him and our other talented young players in the squad,” manager Unai Emery told the club’s official website on Friday.

innonews - November 1, 2017 0
Members of Imo State House of Assembly earn their regular salaries, benefits and entitlements, this newspaper can authoritaivley reveal. This is contary to claims by...

innonews - March 4, 2018 0
A chieftain of the All Progressive Grand Alliance, APGA in Imo State, Hon Uche Onyeagocha has condemned the attack on the Catholic Archbishop of...