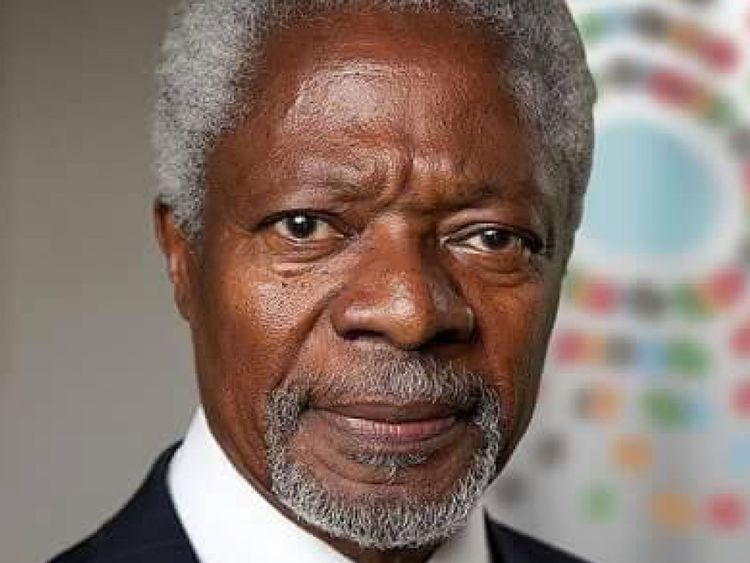 The Ghanaian diplomat died at the age of 80 after a brief illness, reports say

He was the seventh secretary general of the UN between 1997 and 2006 .He also won the Nobel peace prize for his humanitarian work.

Born in Kumasi, Ghana, on 8 April 1938, he was the first secretary general to emerge from the ranks of United Nations staff.

He died in hospital in Bern, Switzerland with his wife, Nane, and three children Ama, Kojo and Nina, by his side.

innonews - December 11, 2018 0
The Confederation of African Football, CAF, executive committee has disclosed that they will hold a meeting on January 9 to choose...