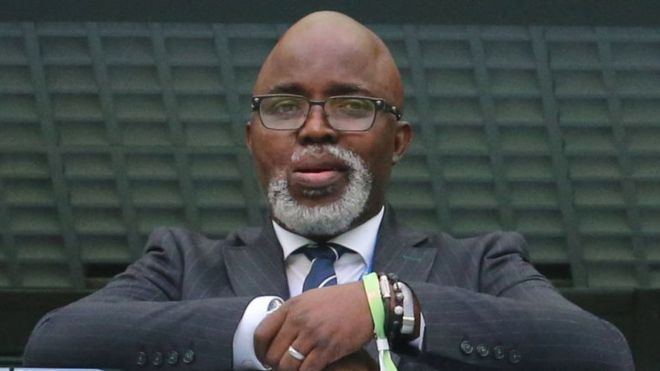 The Federal Government of Nigeria has reportedly informed FIFA that its recognizes Amaju Pinnick as the President of the Nigeria Football Federation.

Laolu Akande, media aide to the Vice President Yemi Osibanko broke the news via his twitter handle on Monday morning.

“The FG has already conveyed to FIFA its firm position recognizing Amaju Pinnick-led NFF as the current & only NFF Exco. Govt will also continue to work with all relevant stakeholders involved to resolve dispute in a timely manner. FG is upholding NFF treaty obligations to FIFA,” he wrote.

This comes 12 hours before the deadline FIFA gave the NFF to sort out its leadership crisis or face a ban.

Siege On NASS: Ihedioha, Others React

innonews - August 7, 2018 0
Reactions have continued to trail the siege on the National Assembly by the Department of State Security DSS  and the Nigeria Policeo. Masked operatives of...